OTTAWA – A portion of the proceeds of the federal carbon tax will go to fund green projects at schools in four provinces, but the fate of the program depends on the co-operation of those provinces’ conservative premiers.

Environment Minister Catherine McKenna announced Tuesday $60 million of the revenue from the federal price on carbon will be spent on elementary and secondary schools in New Brunswick, Ontario, Manitoba and Saskatchewan. 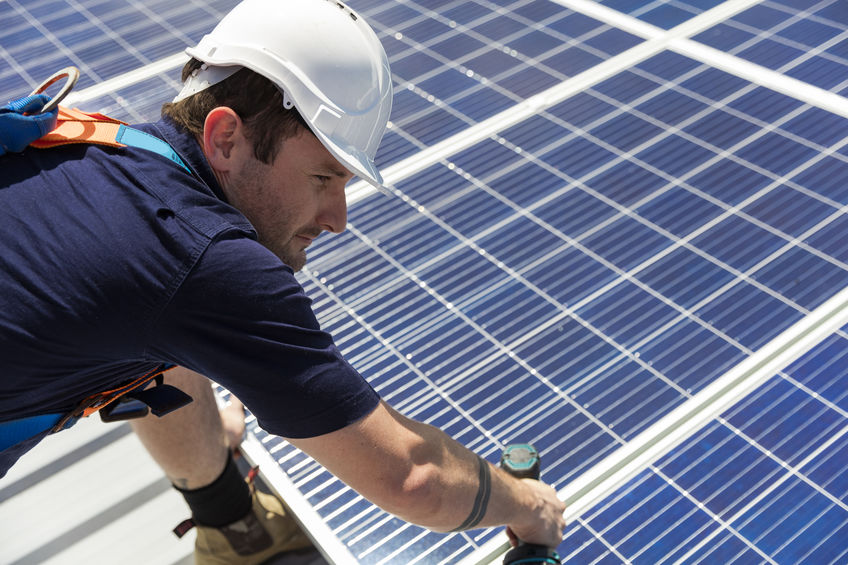 Those four provinces are subject to the national carbon price because they do not have their own carbon-pricing systems that meet federal standards.

The Liberals previously promised that 90 per cent of the revenue from the carbon tax is going back to individuals through rebates on their income taxes.

The money announced Tuesday is part of the remaining 10 per cent, which is to go to schools, hospitals, small businesses and other institutions – which can’t pass on their own carbon-tax expenses through higher prices – to help develop green projects.

We’re offering this support to schools so they can spend money on what matters most — our kids, their education, and our future. Students are demanding climate action because they’ve never lived in a world without the threat of climate change. We’re ready to work with them. 🌎 pic.twitter.com/wnnZPebO4o

”This will improve the learning environment for students, it does right by the planet, and it also helps schools save money that they can reinvest in students,” said McKenna, outside a school in her Ottawa Centre riding.

McKenna said replacing old windows and installing solar panels are possible projects for the roughly 6,000 schools that are eligible for a cut of the $60 million, $41 million of which will go to Ontario. Schools in Saskatchewan are set to receive $12 million, Manitoba schools $5 million, and New Brunswick schools $2 million.

But whether the money will be spent as promised depends on the goodwill of conservative premiers in the four provinces affected. Education spending is part of provincial jurisdiction.

The federal gov’t said today that the carbon tax will go towards funding schools.

How will feds funnel money into provinces who oppose the carbon tax?

Minister McKenna is here to offer some details#ctvpp #cdnpoli

McKenna said she had sent a letter to those provincial governments informing them of the decision, and emphasized that the federal government doesn’t expect matching funds from the provinces. Federal infrastructure programs usually require provinces to put up a share of projects’ costs.

”What we need is an agreement that the provinces will work with the school boards so that we can flow this money,” McKenna said.

”We’re hopeful that provinces will recognize this is a good thing.” 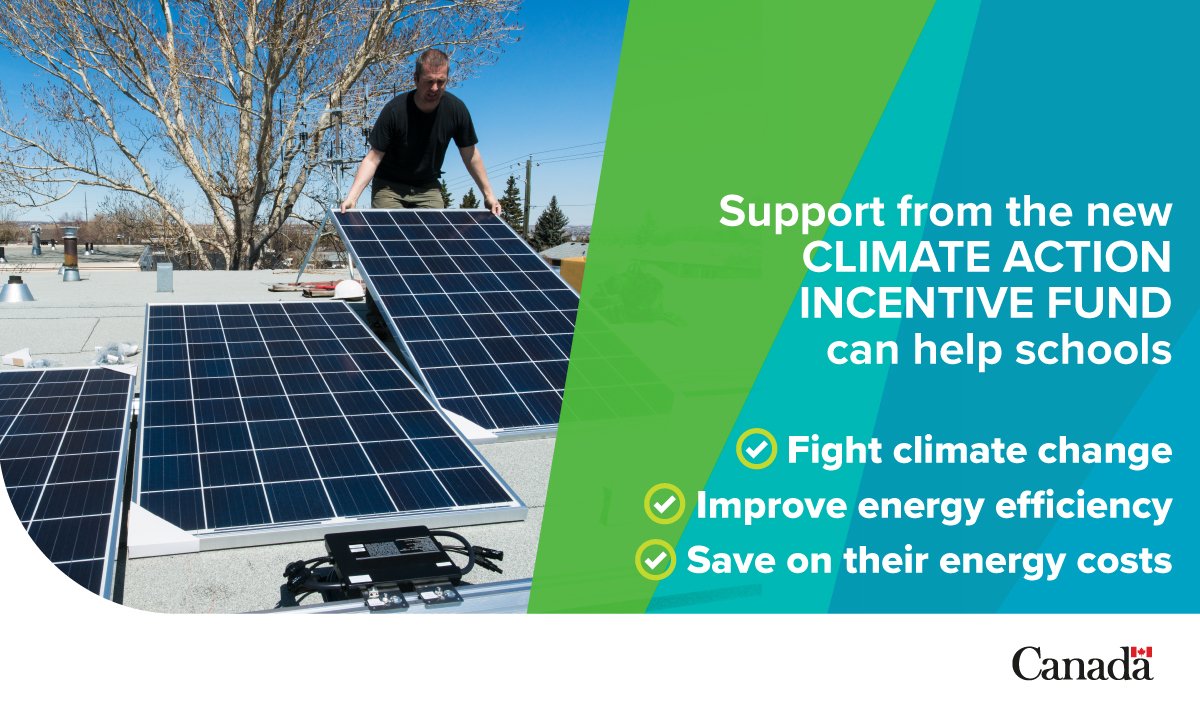 At least one provincial government will be taking the money, though it did not confirm what exactly it would be used for.

In an emailed statement, Saskatchewan’s Education Minister Gordon Wyant said ”it will take some time to determine how – specifically – this funding may benefit” school boards in the province.

He said that though ”the intent of this funding is helpful,” school boards in Saskatchewan are currently calculating how much the federal carbon tax will cost them, calling it a ”significant financial burden.”

Saskatchewan has led provinces in opposing the federal carbon tax. It lost a constitutional challenge in a 3-2 decision at the Saskatchewan Court of Appeal in May, but that challenge in heading to the Supreme Court later this year.

Ontario is awaiting a ruling on its own constitutional challenge, launched after Doug Ford won the premiership there last summer.

Ford also scrapped the province’s cap-and-trade program, and in doing so ended a $100-million program for energy-efficiency retrofits in schools – a fact McKenna highlighted Tuesday.

Provincial governments in both Manitoba and New Brunswick both have pending court challenges to the federal carbon tax.

Premier Jason Kenney of Alberta also launched a court challenge last week, after the federal government said it would impose the federal carbon tax on Alberta starting next year.

The federal government will be using 10 per cent of the revenues collected through the federal carbon tax for energy efficiency retrofits for schools. Nigel Newlove has more. https://t.co/0HD7HUpZjo

Groundbreaking held for ‘The Stack’, to be Vancouver’s tallest office tower