The City of Toronto is poised to restrict concrete work for the construction of high-rise buildings through amendments to the noise bylaw in a move that will threaten more than 7,000 jobs and cripple the industry’s ability to deliver much needed housing supply to Torontonians, according to the Residential Construction Council of Ontario (RESCON). 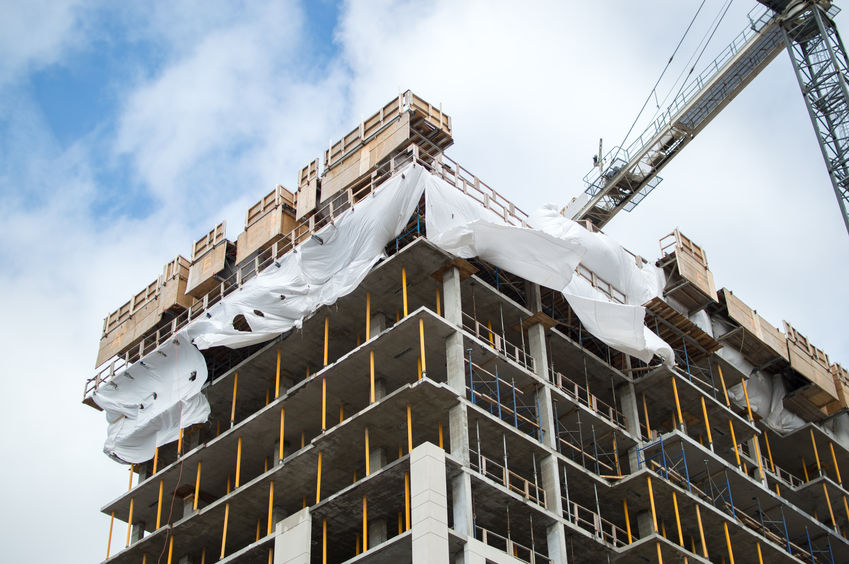 The organization believes that this action would only apply to private-sector projects but not government work, impacting housing affordability and anticipated occupancies for up to 32,000 new condo and rental units.

RESCON believes that it does not appear that the public is demanding this change, based on the public opinion research for Toronto’s Municipal Licensing and Standards (MLS); research which found:

66% of residents say that they do not have concerns about noise in the city but of the residents that do have concerns, only 8% specifically mentioned construction noise.

Residents are generally more understanding of “construction activities that cannot stop once they have started (for example, continuous concrete pouring).”

One of the top issues of concern for residents was housing affordability (74%).

“It’s mystifying why the City is targeting housing without supporting data as this will kill jobs and reduce supply,” said Richard Lyall, president of the Residential Construction Council of Ontario (RESCON). “We want to work with the City of Toronto and address residents’ concerns. We have proposed the implementation of a noise management plan for each project so we can come to a resolution that balances the needs of existing and future residents.”

According to RESCCON, this is a critical issue as a typical 40-storey high-rise condominium needs up to 18 months to complete the concrete structure in what is a technical and complex process. But that timeline is only made possible by an exemption in Toronto’s noise bylaw that permits concrete finishing past 7 p.m. Without this exemption, project durations will be prolonged from six to 10 months beyond current construction schedules, when it can already take up to 10 years to complete a high-rise project.

The noise bylaw exemption could be removed by Toronto City Council on April 16. Without it, the labourers’ union, LiUNA Local 183, fears that thousands of jobs will be in jeopardy after Oct. 1 when the changes are slated to take effect.

Jason Ottey, director of government relations and communications for LiUNA Local 183, says: “The move by the City of Toronto puts over 7,000 members’ jobs under threat – but this number only reflects high-rise forming. There would be a snowball effect on other trades such as plumbers and electricians, whose workflow is contingent on the pace of work. If you include those trades, it’s easily over 9,000 jobs.”

Lyall adds: “The last thing our industry needs is more red tape. This hurts housing supply at every level, including purpose-built rental and affordable housing. This action will also further hinder development in Toronto where high-rise construction is already challenging given the level of city congestion impeding concrete deliveries. There will be unintended consequences; further discussion is required before a vote to remove the current exemption.”

The Building Industry and Land Development Association (BILD) agrees to work in partnership with the City of Toronto to establish a noise management plan that would see the industry work with neighbourhoods with impending construction-related noise to minimize disturbances during concrete work. Should the City move forward with the proposed elimination of the exemption for concrete work, it would mean further delays in high-rise construction. This would reduce housing supply, which is already at critical levels, impacting affordability.

According to City of Toronto data, there are 112 high-rise projects with active building permits since April 1, 2017, representing more than 32,000 units. Occupancies for many of these units could be delayed by the proposed noise bylaw.

Ottey adds: “Residential construction represents an economic engine for Toronto. In fact, Toronto leads all North American cities in high-rise building construction because of strong demand and short supply – there’s a lot on the line. That’s why we strongly believe this amendment needs more thought and deliberation.”

RESCON, LiUNA Local 183, BILD and the Ontario Formwork Association are urging Torontonians to contact their city councillors to tell them not to hurt jobs, housing supply and affordability by reconsidering the proposed amendments for concrete work.

Apartment where Ernest Hemingway lived up for sale in Toronto