TORONTO — A new report from Royal LePage shows 75 per cent of U.S. citizens living in border towns and owning recreational properties in Canada made their purchase after the federal government announced its forthcoming foreign buyer ban. 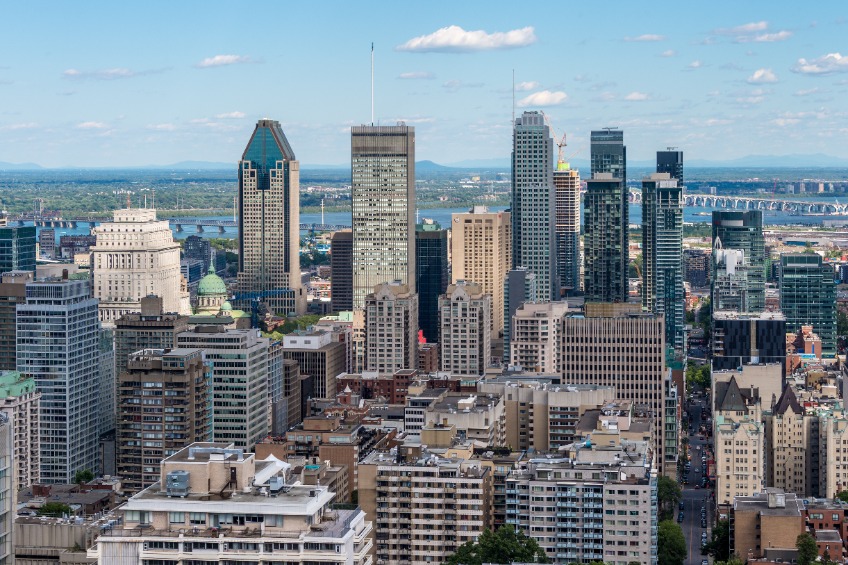 The two-year ban will apply to non-Canadian citizens and non-permanent residents and is expected to come into effect on Jan. 1.

Of those U.S. citizens who purchased Canadian recreational properties following the announcement, 77 per cent say they were influenced to buy before the end of this year because of the potential impacts of the ban.

While vacation homes are expected to be exempt from the ban, Royal LePage says the survey of 1,506 U.S. citizens shows the measure has had a “significant” impact on some buying intentions.

Roughly 70 per cent of those surveyed between Nov. 8 and 14 say they or their spouse has Canadian citizenship and at least 43 per cent owned a recreational property in Ontario.

This report by The Canadian Press was first published Nov. 29, 2022.