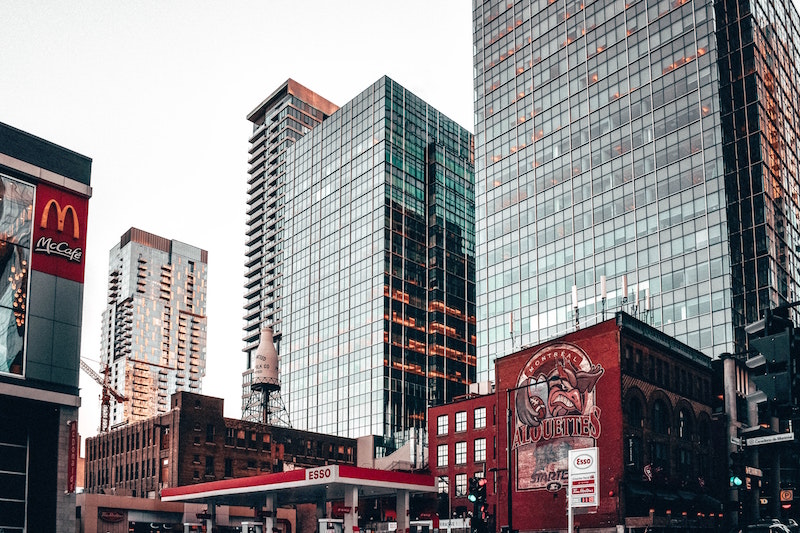 The Institute’s Crisis Working Group Report:Business Continuity and Trade reveals that in previous communiqués, this working group emphasized significant headwinds facing recovery including: the risk of a “second wave” and tightening of restrictions; “scarring” from widespread business insolvency and frictions on business restructuring; and slow recovery of economy-wide aggregate demand, resulting in idle capacity and protracted levels of high unemployment.

The report additionally highlights uncertainties surrounding the post-pandemic “new normal” and much investment activity that is likely to be sidelined until businesses have greater clarity around future conditions.

The Crisis Working Group on Business Continuity and Trade also emphasized the need for adapting Canada’s bankruptcy and restructuring process to cope with the potential for widespread insolvencies.

The group of industry experts and economists, co-chaired by Dwight Duncan, Senior Strategic Advisor at McMillan LLP and former Ontario Minister of Finance, and Jeanette Patell, Vice-President of Government Affairs and Policy for GE Canada, considered four measures for enhancing Canada’s prospects for a resilient recovery: 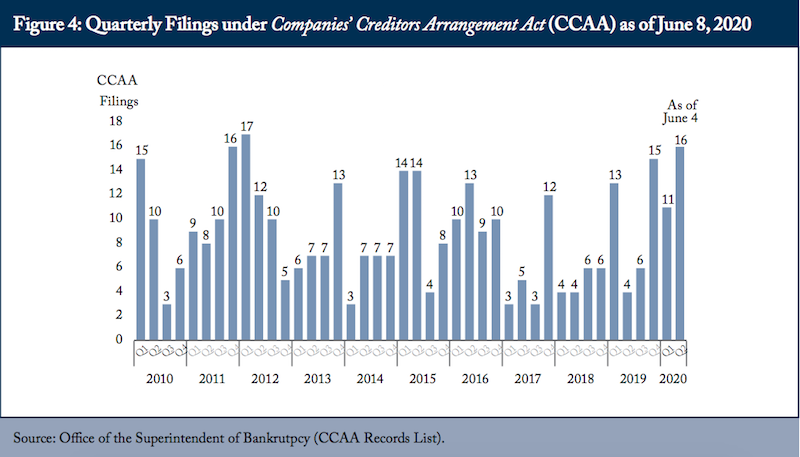 The group suggested Canada should seize this near-term opportunity to address its maintenance backlog for aging public infrastructure assets – for example, repairing bridges, roads and linear water infrastructure. In addition, broadband connectivity is a critical “backbone” for long-term national prosperity.

To help cope with a wave of insolvency and liquidations, the group further suggests putting in place backstop facilities for “debtor in possession” (DIP) financing in the event that traditional DIP lenders become overwhelmed.

In addition, the group emphasized the need for the expedient and flexible review of acquisitions by the Competition Bureau and under the Investment Canada Act, with streamlined processes to facilitate rapid restructuring if there are limited acquirers for a failing firm. In addition, unless there are legitimate national security concerns, Canada should not restrict commercially driven foreign acquisitions.

The group agreed governments should establish timetables for “sunsetting” business supports as economic activity resumes, and develop “second wave” plans, leveraging tools for comparing the economic costs of shutdown with the risk of transmission in specific occupations and industries – such as the risk index developed by researchers at the University of British Columbia Vancouver School of Economics (VSE).