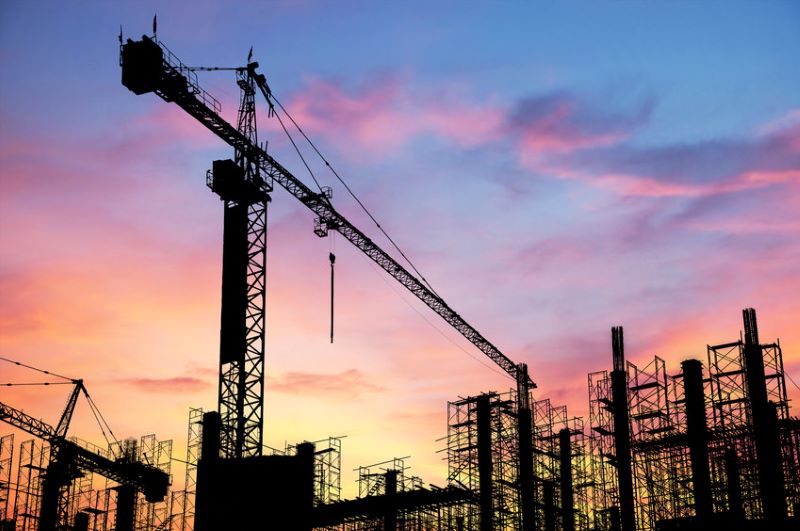 The Association of Consulting Engineering Companies-Canada (ACEC) officially launched its advocacy campaign for this federal election.

ACEC will be engaging with federal candidates from all the major parties and encouraging them to make infrastructure investments a priority in their election platforms.

The Infrastructure: Prosperity by Design campaign includes ACEC’s election website, which provides information on the importance of leveraging infrastructure to develop a strong economic and environmental vision for Canada’s recovery.

ACEC believes that Canada’s post-pandemic recovery can be achieved in part through initiatives such as the proposed National Infrastructure Assessment, and accelerating existing infrastructure commitments.

According to ACEC, this critical focus on infrastructure would benefit the economic, social and environmental quality of life of all Canadians while driving the economy and communities towards prosperity.

ACEC-Canada’s website includes a portal allowing ACEC members and interested stakeholders to send letters to all candidates in their riding, including incumbent Members of Parliament. The site also includes more information on ACEC, the association’s election priorities, and several background documents on all parties’ policy positions relating to ACEC’s priorities, which will be featured as the platforms are released. ACEC will also post an analysis of party platform announcements relating to infrastructure and issues of importance to the consulting engineering sector.

“This election is especially important because the next Parliament will make critical decisions on how Canada will recover and prosper as we emerge from the COVID-19 pandemic. In balancing the needs for immediate stimulus and a long-term vision for our economy and environment, investing in infrastructure has a proven return on investment that governments can rely on. We hope to see any elected government come in with an understanding of how important it is to provide infrastructure programs that are timely, consistent, and predictable with a priority placed on the rapid delivery of funding – that approach to infrastructure will design Canada’s future prosperity.” said John Gamble, ACEC-Canada President & CEO. “In recent years we have seen successive federal governments make historic commitments to infrastructure with significant investments. More recently, we have also seen consultations for a National Infrastructure Assessment. With the current challenges facing Canada, we must build upon these initiatives and perhaps be even more ambitious”