EDMONTON – Alberta is restructuring its real estate regulator, eight months after the government fired the previous board on the grounds it was irredeemably dysfunctional. 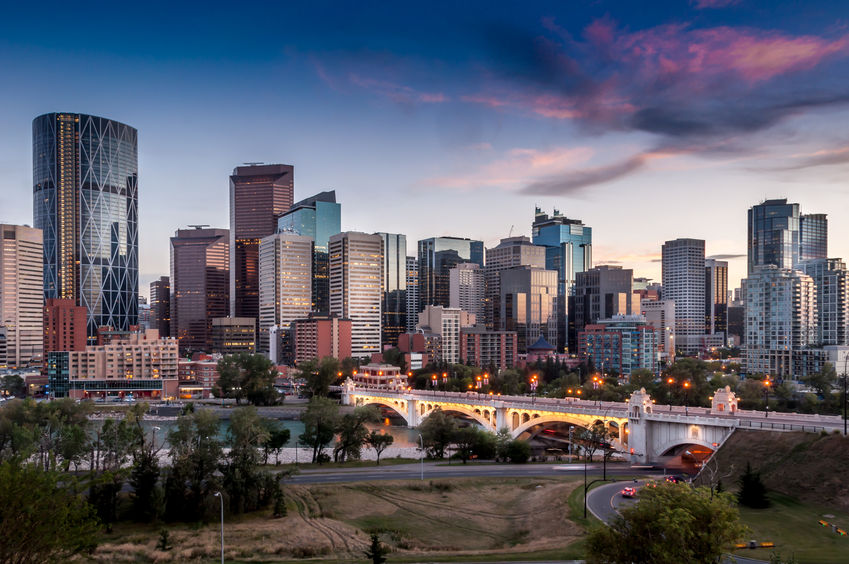 ”Bill 20 … is the next step in the process to reform the governance of (the board) and to restore the faith of Albertans and the real estate industry in the real estate regulator,” Service Alberta Minister Nate Glubish said Wednesday prior to introducing the legislation in the house.

”The end result will be a new governance structure that will increase transparency, improve accountability and ultimately restore good governance to the real estate regulator.”

Last October, Glubish fired the existing board and appointed an interim administrator.

The move followed a third-party audit that reported the previous board had broken down, foundering under fractious interpersonal relationships and poor dealings with those in the industry.

The KPMG report also found key committees were left empty, meetings were not held and there was a lack of oversight on spending.

These new industry councils would identify and address issues related to their parts of the real estate sector, setting standards and rules and determining licensing requirements.

There would also be a new dispute resolution process and board members and industry council members would not be allowed to sit on disciplinary hearings. Those hearings would be staffed by industry people or members of the public at large.

The council would also have to make public staff salaries and meeting minutes.

Condominium managers would be added to the groups overseen by the regulator while real estate appraisers would be removed, given they are self-regulated through their own industry association.

”Refocusing the real estate regulator on common sense regulation will better protect the public and improve the real estate industry, while greater openness and transparency standards will help rebuild eroded trust,” Kristie Kruger, chairwoman of the association, said in a statement.

The association represents more than 10,000 realtors and 10 real estate boards.

This report by The Canadian Press was first published June 3, 2020