TORONTO – Renting out properties for short-term stays is about to get more complicated in Canada’s largest city.

Starting Thursday, Toronto homeowners must register with the city if they want to fill their units for any period less than 28 days. 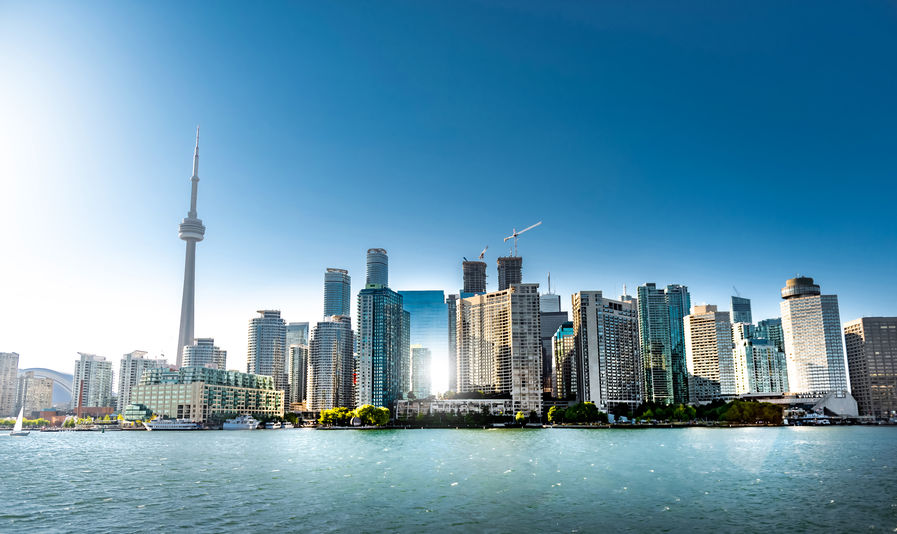 The new registration process – for listings on short-term rental sites such as Airbnb, VRBO, HomeAway, Expedia, and Booking.com – is one of a slew of rules that may potentially tamp down the short-term rental market in the city at a time when it is already under pressure.

Other changes restrict listings to someone’s principal residence and set a max of 180 rental nights per year.

A study published in the Canadian Journal of Urban Research last year suggested that pre-pandemic almost half of 2018 Airbnb revenue in Canada was generated by commercial operators who managed multiple listings. The McGill University researchers indicated that 31,000 entire homes were rented frequently enough in 2018 that they are unlikely to house a permanent resident.

The scrutiny of short-term rental operators comes as the industry is facing upheaval due to the COVID-19 pandemic. Airbnb chief executive Brian Chesky said in May that, amid travel bans due to the pandemic, the company is expecting 2020 revenue to be less than half of sales in 2019.

Condo owners in downtown Toronto who did rent their apartments on short-term rental platforms have felt the impact in the pocketbooks, according to a Statistics Canada analysis.

”Prior to the pandemic, there was a rise of short-term rentals as an influx of investors were purchasing properties to rent on short-term rental platforms. However, with travel restrictions in place, many short-term rental owners are now having a harder time finding clients,” Statistics Canada said in a July housing price outlook.

”There is already evidence of this happening in Toronto, where the average rental prices have already (begun) decreasing as new landlords are trying to attract clients from a diminished pool of potential renters. This has potential to further translate into falling prices for condominiums in the largest Canadian cities such as Toronto, Vancouver and Montreal.”

Julia Metus, a saleswoman at Realty Executives Plus Limited Brokerage, said she has seen the decline in condo prices and rental rates.

”Prices have softened a little bit in some condos. The obvious hot ones _ the buildings that people are always trying to get into – a good agent is going to price it well. But in some buildings there are a lot for sale. Is there a lot for sale because a lot of them used to be rental units? I’d say so, yeah,” Metus said.

In addition to the new rules in the city, she said that many condo boards began restricting furnished rentals of less than one year when COVID-19 restrictions rolled out in March. Metus said there are so few short-term leases downtown that she has had to call in search of six-month stays for clients who are awaiting a visa or move.

”Perhaps a new model will come out that will fill the gap. I’ve talked to a company – they would give you a full two-year lease, and then they will change the people living in it. But the lease was in the name of the company. I bet you’ll see a lot of that happening,” Metus said.

Airbnb has noted shifts in its customer base.

In July, Airbnb’s policy head for Canada said recent bookings in Canada have been mostly rural, given restrictions on international tourism.

Treat Hull, who runs his own brokerage in Prince Edward County, Ont., said that as Toronto’s short-term rental market fades, he is seeing the opposite effect.

”The short-term rentals here in Prince Edward County certainly have bounced back with a vengeance,” Hull said.

While many owners have kept their listings off the market due to COVID-19 concerns, prices and demand have increased for the remaining listings. Hull estimates that between 2017 and 2019, the number of Airbnb rental properties grew from about 200 to 1,200, or 10 per cent of the total housing stock.

”Of course, it’s had a negative effect on housing availability and affordability for the people who live and work here,” Hull said.

This report by The Canadian Press was first published Sept. 10, 2020.

COVID-19 Likely to Usher in “Decade of the Home”: Accenture Survey