Although investment property sales across Canada in 2018 decreased to $54.3 billion compared to $56.9 billion in 2017, Altus Group’s annual real estate review reported Montréal’s investment volume increased by 18 per cent to $6.5 billion in 2018. 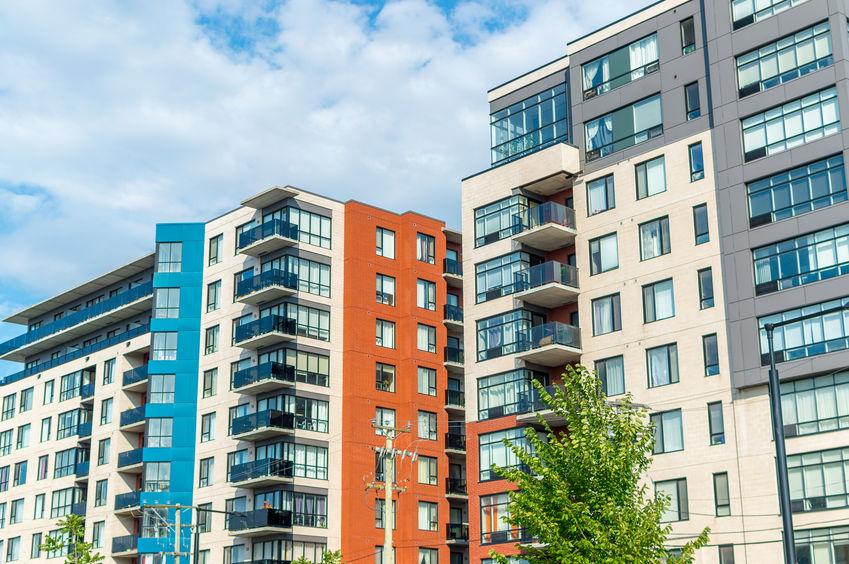 The increase was primarily due to higher sales volume on the island of Montréal, which saw a year-over-year rise of $785 million. South Shore was the only region to post a decline in sales last year.

Montréal’s market area saw a sharp increase in the level of foreign investment in 2018, rising 183 per cent over 2017. Akelius Montréal Ltd.’s apartment sector played a large role in the market’s enhanced activity.

Rising from $474 million to $1.2 billion, the industrial sector had the largest absolute year-over-year dollar increase in 2018. The apartment sector continued its strong performance in 2018 with an increase of $388 million (22 per cent).

Office property sales were down by 24 per cent to $786 million, to a certain degree, this partly reflected the excess vacancy in this sector. The value of total land sales (residential and ICI combined) went up by 11 per cent, while the residential land market saw a $78 million decline (-14 per cent ) from 2017.

With just over 8,100 new condominium apartment units sold in Montréal’s market area, 2018 marked the 4th year of increase and the highest level recorded since Altus Group started its tracking.

According to Altus Group’s FIRM Survey, fewer Montréal households are planning to buy homes in the upcoming year and homebuying intentions among renters are the thrust behind the overall decline.

Investment property sales finished the year with $6.5 billion in transactions, an increase of 18 per cent, and new condominium apartment sales soared.

The industrial leasing and sales market proceeds to be active, but with the shortage of suitable available space, new construction is up by 11per cent compared to 2017.