Altus Group and the Real Property Association of Canada released their Canadian Property Tax Rate Benchmark Report for 2021, which provides an in-depth look at commercial and residential property tax rates in 11 cities across Canada. 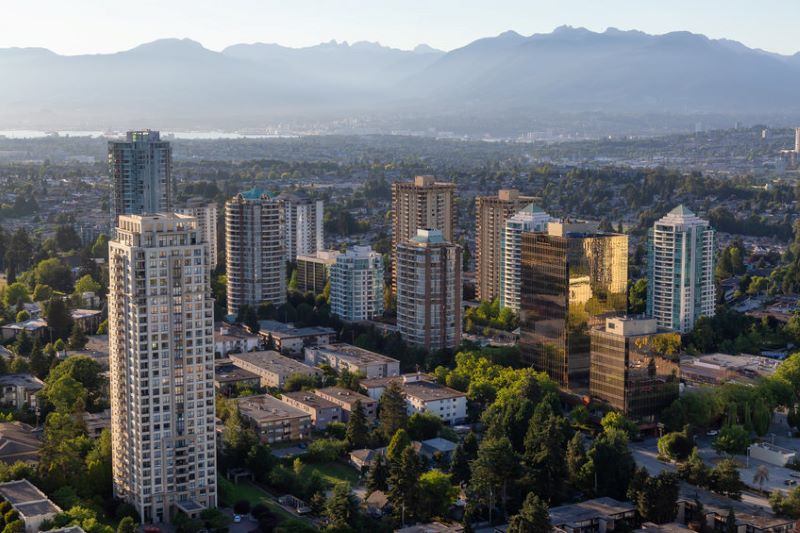 The average commercial-to-residential tax ratio for the cities surveyed in 2021 was 2.73, a negative trend reflecting a 3.0 per cent increase from 2.65 in 2020, largely driven by a significant increase in Vancouver’s ratio due to the 2021 reversal of the Provincial School Tax reduction of 2020, along with moderate increases in Calgary and Edmonton.

This year’s spotlight component takes a deeper look into how current the assessments are in each city, as well as the variables that determine the fair distribution of property taxes, revealing that assessments are the least current in Toronto and Ottawa where assessed values would now be eight years outdated, under current legislation, by the end of 2022. 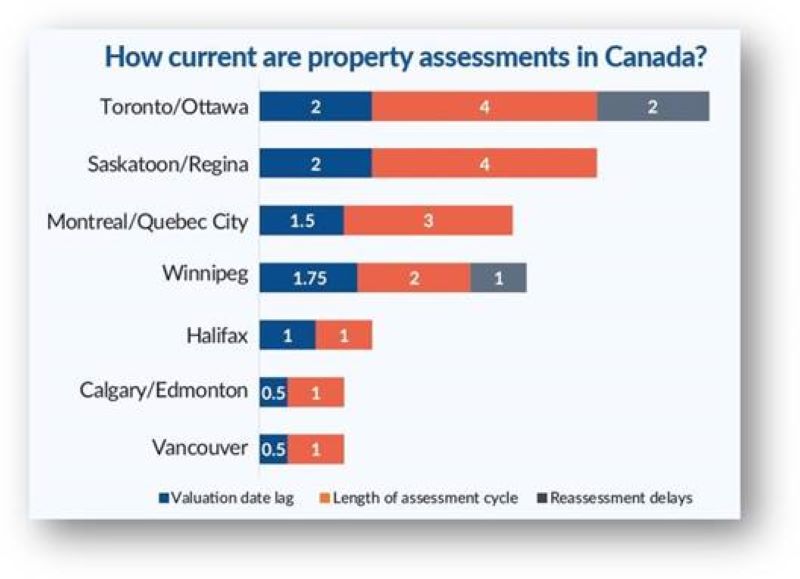