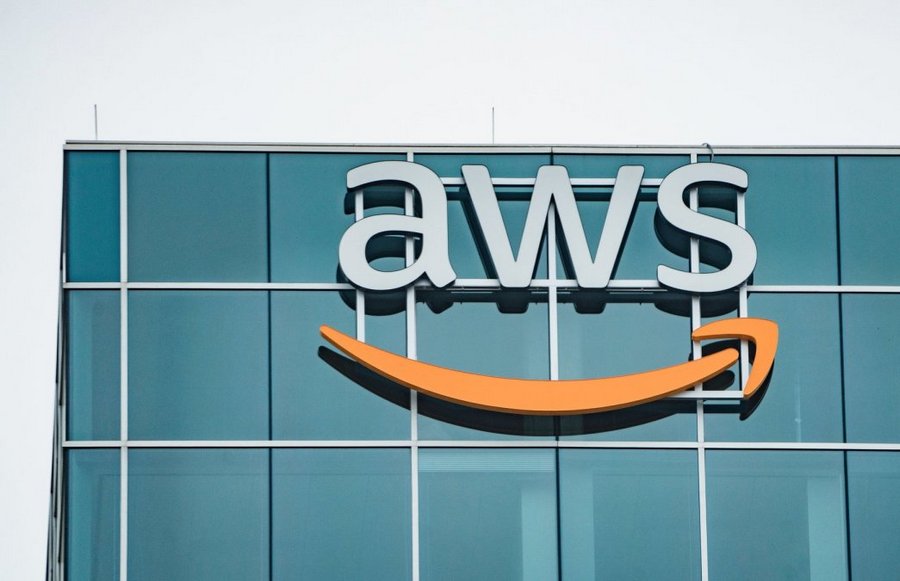 CALGARY – Amazon says it plans to open a second cloud-computing server hub in Canada in late 2023 that will result in billions of dollars of investments in the coming years.

Amazon Web Services, the company’s cloud division, says the new hub will be based in the Calgary region to provide better service to Western Canada. Its other hub is located in the Montreal area.

The company would not say how many Amazon employees will work directly at the new server cluster, but says the project will sustain an estimated annual average of 409 direct jobs by 2037 through construction, facility maintenance, electricity needs and other support services.

It also declined to provide the estimated upfront investment costs for the Calgary hub, but says it plans to invest $4.3 billion by 2037 in the region through construction, utility costs, and buying goods and services from local businesses.

Amazon Web Services says it spent more than $1.4 billion between 2016 and 2021 to set up and run its Montreal data hub, and that overall the company plans to invest $21 billion by 2037 in both existing infrastructure and the new Alberta facility.

Eric Gales, head of AWS in Canada, says the investments come as the company sees growing interest in cloud computing services from a wide variety of sectors.

“These investments that we’re making in additional infrastructure are in support of the rapid growth we continue to experience with AWS adoption in Canada,” he said in a telephone interview.

He says the company chose Calgary because it’s well-placed in Western Canada, is connected to national and international infrastructure, and offers access to renewable energy that will help allow the company to fulfil its emission reduction goals.

“We do have a commitment in Canada that all of our AWS, and Amazon, infrastructure will be powered by renewable power by 2025, and we’re on track to meet that goal.”

“We do have a commitment in Canada that all of our AWS, and Amazon, infrastructure will be powered by renewable power by 2025, and we’re on track to meet that goal.”