JOHN’S, N.L. — As a shortage of affordable rental housing grips the capital of Newfoundland and Labrador, an anti-homelessness group is calling on the City of St. John’s to fill its vacant public units.

Doug Pawson, executive director of End Homelessness St. John’s, says the 80 units sitting empty as of Tuesday — 51 of which need repairs before they can be rented — could have a big impact in the city of about 212,000 people. 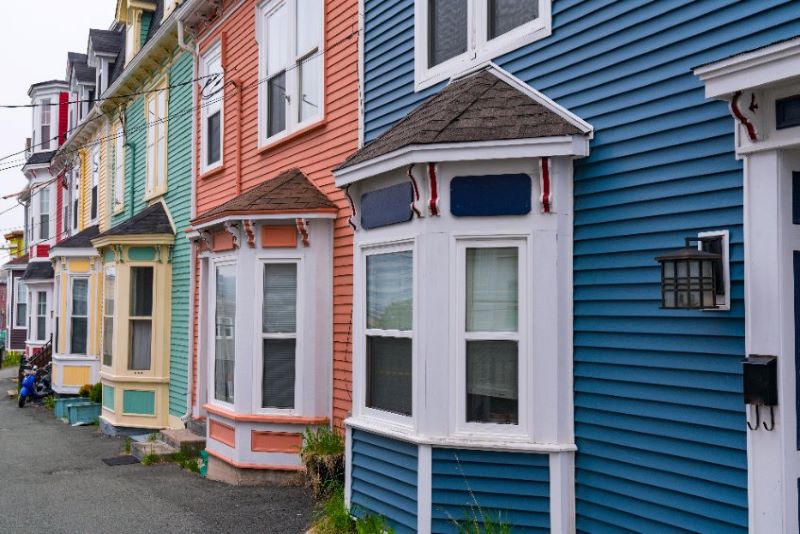 “Fifty units of public housing that are not available could make a significant reduction in chronic homelessness in our community,” he said. “That would help alleviate a big burden, especially as we’re welcoming refugees from Ukraine and an influx of students, while folks are getting squeezed out of the rental market and having to find other options.”

The City of St. John’s operates 424 units aimed at low-income individuals and families. City officials said last week that 48 units have been awaiting repair — or “not rent-ready” — for at least six months. Thirty-eight of those have needed work for over a year.

As of April 29, there were 199 people on the city’s waiting list for housing, according to information obtained through an access request. Over 80 per cent on the list are waiting for “rent-geared-to-income” housing, wherein residents pay 25 per cent of their income for rent, with heat included.

The numbers show 72 people are on the list for a one-bedroom “rent-geared-to-income” place, and the rest are hoping for larger homes with two, three or four bedrooms.

But two-thirds of the city’s housing falls under a typically more expensive category, known as “low end of the market” units. Only 37 people were on the wait-list for those units.

St. John’s Coun. Ophelia Ravencroft said in a recent interview it would take a council vote to designate the more expensive units as rent-geared-to-income units to accommodate the higher demand. She said there may be appetite within council to have that discussion.

“We obviously want the units that we have to be as responsive to community needs as a possible,” she said.

As for the high vacancy rate, Ravencroft said staffing issues beyond the city’s control — many related to the COVID-19 pandemic — have caused a backlog, and the city is working hard to get through it.

By comparison, the provincial government housing corporation operates 3,192 units in the St. John’s area, and it had a vacancy rate of about six per cent as of April 29.

Pawson said community groups like his can help the city get tenants into its homes faster. “We need to know what their plan is to get (the units) ready,” he said. “And if they’re not going to get them ready, what’s the plan for the use of the land? And would they be willing to divest those assets to the community to be developed for housing?”

Meanwhile, finding an affordable rental home outside of public housing in St. John’s is increasingly difficult, Sherwin Flight said in a recent interview. Flight, who is based in St. John’s, has run a series of Facebook groups for tenants and landlords in the province for about a decade. He said in an interview Tuesday that he’s never seen so many posts go unanswered from people looking for a place to live.

“We see posts from people that are very desperate,” Flight said. “In some cases, several thousand people have viewed those posts, and there’s not one comment from anyone with anything to offer.”

This report by The Canadian Press was first published June 29, 2022.