A new study from the Angus Reid Institute (ARI) reports that 40 per cent of Canadians hopeful that housing prices continue to escalate, while 39 per cent are banking on a fall. According to ARI, one-in-five (22%) would like to see the average home price drop by an astounding 30 per cent or more. 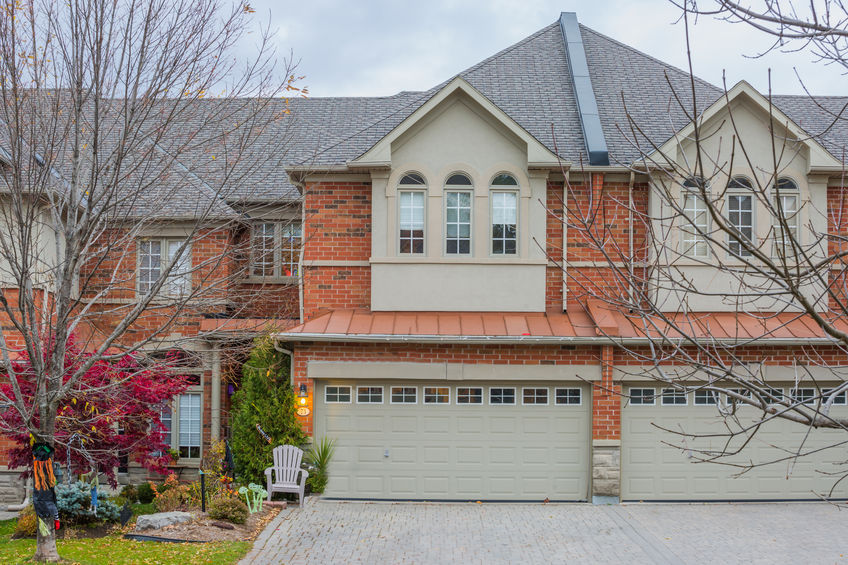 In an outline of the study findings, ARI continues: “Notwithstanding the staggering knock-on effects of a housing crash of such magnitude on almost every other aspect of the Canadian economy, it is an undeniable indicator of the amount of housing pain people in this country are experiencing coast to coast, in large communities and small.

Three-in-five (57%) rural dwellers say housing prices in their community are too high, alongside two-thirds (67%) of those who live in small cities. These levels rise above seven-in-ten among urban and suburban Canadians.

Given these sentiments, the Angus Reid Institute researchers collated data into a Housing Pain Index to understand the experiences and trials of Canadians who are either priced out or trying to maintain the value of their investments.

This study takes an in depth look at Canadians in four groups: The Happy, Comfortable, Uncomfortable, and Miserable. While those who are suffering the most housing pain tend to be younger and lower-income, each of these four groups is well represented in all regions of the country.”