Statistics Canada said Wednesday that the annual pace of inflation in October rose to 4.7 per cent, the largest year-over-year gain since February 2003. 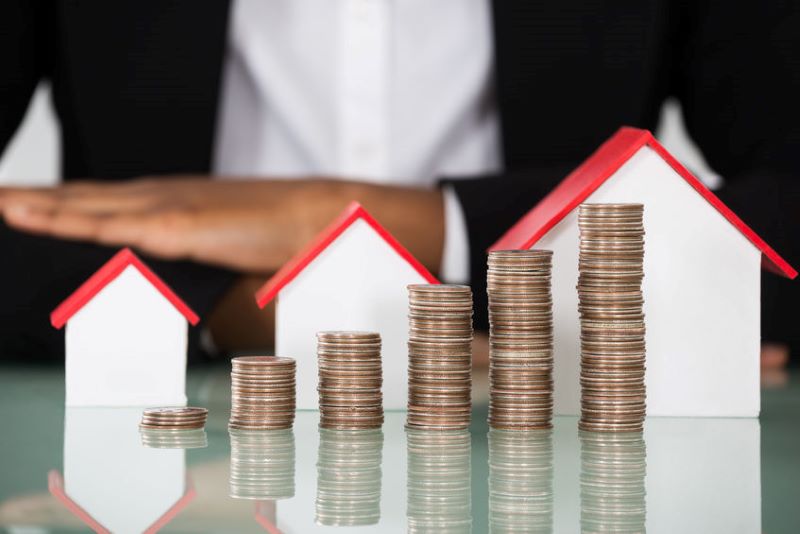 Driving much of the increase were gasoline prices that rose 41.7 per cent compared with October 2020 for the fastest increase since this past May.

Excluding energy prices, Statistics Canada said the consumer price index would have been up 3.3 per cent last month compared with October 2020.

Economists said that between gasoline, a near four-per-cent bump in food prices, particularly for meat, and rising housing costs, key drivers of inflation are areas Canadians may not be able to easily curb spending.

“It’s not necessary that they will pull back (on spending) because they still have significant excess savings that they’ve accumulated during the pandemic,” said TD economist Ksenia Bushmeneva.

“For now, they still have room to probably absorb some of these high prices.”

With rising energy prices, and snarled supply chains slowing delivery of goods, Nguyen said the sticker shock could be worse than previous winters.

“Food prices are not going to go down and that is going to put tremendous strain on consumers’ budgets, on household budgets, which already have experienced difficulties this year,” she said.

October marked seven straight months that headline Inflation has come in above the Bank of Canada’s target range of between one and three per cent, which has not been seen since a similar run ended in December 1991.

Statistics Canada said the average of the three measures for core inflation, which are considered better gauges of underlying price pressures and closely tracked by the Bank of Canada, was 2.67 per cent for October, unchanged from September.

The central bank has warned that the annual rate could get close to five per cent by the end of the year, and expects to start raising its trendsetting policy rate beginning anywhere between April and September.

“Central bankers have clearly become more uncomfortable with the high headline rates of inflation despite the fact that unemployment is still elevated,” he said.

Raising rates won’t be easy because of the potential volatility it could pose to mortgage holders, for instance, and the ensuing response from consumers, former Bank of Canada governor Stephen Poloz said in a recent interview with The Canadian Press.

He said rate increases would be gradual, but that first bump could have a bigger effect than expected “just because it’s surprising to people and debts are higher.”

Politically, the Opposition Conservatives called Wednesday for the Liberal government to act on the cost of living by reining in planned spending.

Despite curtailing aid programs, the government has booked $100 billion in stimulus and promised $52 billion more on the campaign trail, some of which could fuel demand and, in turn, inflation.

Rebekah Young, Scotiabank’s director of fiscal and provincial economics, wrote in an analysis this month that Finance Minister Chrystia Freeland may want to pause any planned spending for now “lest she be seen fuelling the flames that could put all the more strain on affordability pressures for Canadians.”

Provincially, all but Manitoba and Saskatchewan saw the annual pace of price gains accelerate between September and October, with Prince Edward Island leading the pack at 6.6 per cent.

“It is, I think, quickly replacing COVID-19 as the primary concern for regular, everyday Islanders and they see that in their pocketbook,” Premier Dennis King said Friday after meeting with Trudeau on Parliament Hill.

“We need to act quickly on that.”

— With files from Tara Deschamps

This report by The Canadian Press was first published Nov. 17, 2021.

Robust demand for condominiums in the Quebec City CMA: QPAREB