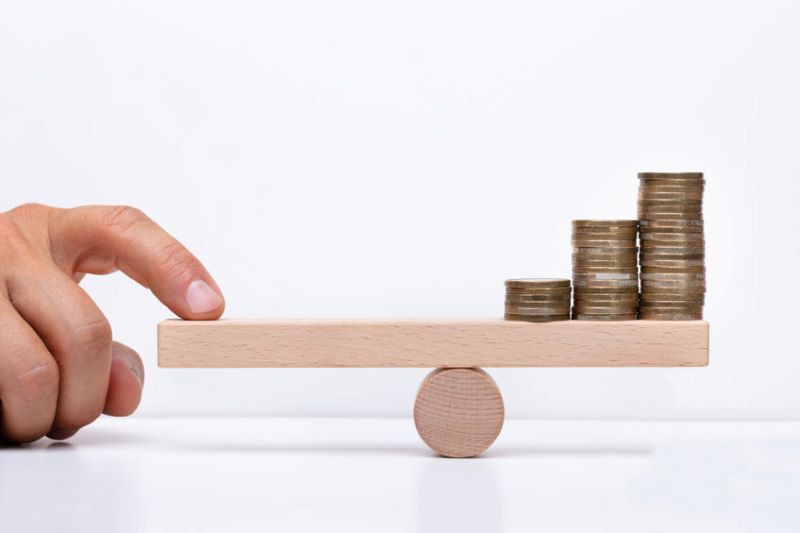 OTTAWA — Statistics Canada says the annual pace of inflation climbed in December to its highest rate since 1991.

The agency says the consumer price index in December was up 4.8 per cent compared with a year ago.

The reading compared with a year-over-year increase of 4.7 per cent in November.

Driving the faster pace of price growth in December were higher year-over-year prices for food, passenger vehicles and housing.

Statistics Canada says that excluding gasoline prices from its calculations, the consumer price index would have been up year-over-year in December by four per cent.

Prices at the gas pumps were up 33.3 per cent year-over-year in December compared with a 43.6 per cent annual increase in November as tightening of public health restrictions related to the Omicron variant weighed on demand.

This report by The Canadian Press was first published Jan. 19, 2022.