Annual pace of housing starts in January up from December, tops expectations

OTTAWA — The pace of housing starts climbed in January from a month earlier on gains in Ontario and Quebec while starts declined in Western Canada, said Canada Mortgage and Housing Corp. 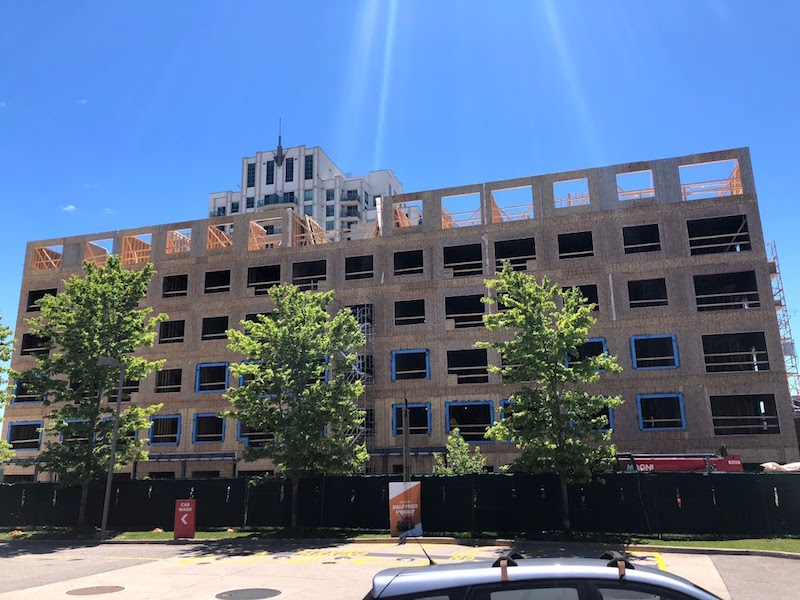 Gains were concentrated in multi-family buildings like apartments and condos that saw a 13.2 per cent increase in starts, while single-detached home starts slipped 2.1 per cent to 55,100 units.

Economists had expected an annualized rate of 205,000 units, according to financial markets data firm Refinitiv.

Construction activity gains reflected regional economic strengths, but analysts noted that weather may have played an outsized role at this time of year.

“Milder-than-normal weather conditions in Central Canada likely boosted construction in Ontario and Quebec while inclement weather probably dragged down activity in B.C. and parts of the Atlantic Region,” said TD Economist Rishi Sondhi in a note.

Weather variances aside, the market showed strong underpinnings that could lead the Bank of Canada to hold off on a rate cut, said BMO senior economist Jennifer Lee in a note.

“Strong immigration and still-low rates continue to support Canadian housing. Despite the usual month-to-month volatility, starts remain solid and a reason why the BoC may be hesitant to cut rates.”

The longer-term trend looked stable, said CMHC, as the six-month moving average of the monthly seasonally adjusted annual rates of housing starts edged down to 210,915 in January compared with 212,212 in December.

Building permit data released by Statistics Canada Monday showed that more construction is on the way, as the total value of building permits in December rose 7.4 per cent to $8.7 billion from a month earlier.

Analysts had expected an increase of 2.3 per cent according to Refinitiv.