The trend in housing starts was 213,144 units in August 2020, up from 204,597 units in July 2020, according to Canada Mortgage and Housing Corporation (CMHC). This trend measure is a six-month moving average of the monthly seasonally adjusted annual rates (SAAR) of housing starts. 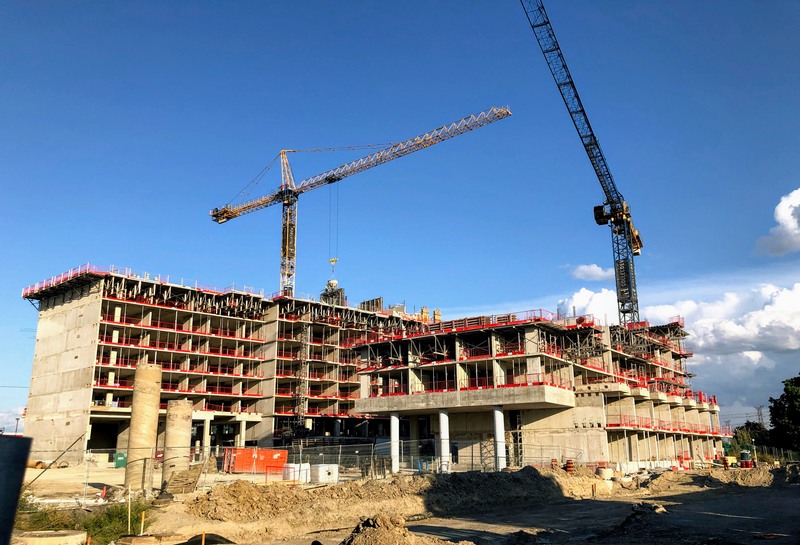 “The national trend in housing starts increased for a third consecutive month in August,” said Bob Dugan, CMHC’s chief economist. “Higher multi-family starts in Ontario, including Toronto, drove the national increase. We expect national starts to trend lower by the end of 2020 as a result of the negative impact of COVID-19 on economic and housing indicators.”

According to CMHC, the housing agency uses the trend measure as a complement to the monthly SAAR of housing starts to account for considerable swings in monthly estimates and obtain a more complete picture of Canada’s housing market. In some situations, analyzing only SAAR data can be misleading, as they are largely driven by the multi-unit segment of the market which can vary significantly from one month to the next.

Rural starts were estimated at a seasonally adjusted annual rate of 14,242 units.