The trend in housing starts was 273,664 units in March 2021, up from 252,636 units in February 2021, according to Canada Mortgage and Housing Corporation (CMHC). This trend measure is a six-month moving average of the monthly seasonally adjusted annual rates (SAAR) of housing starts. 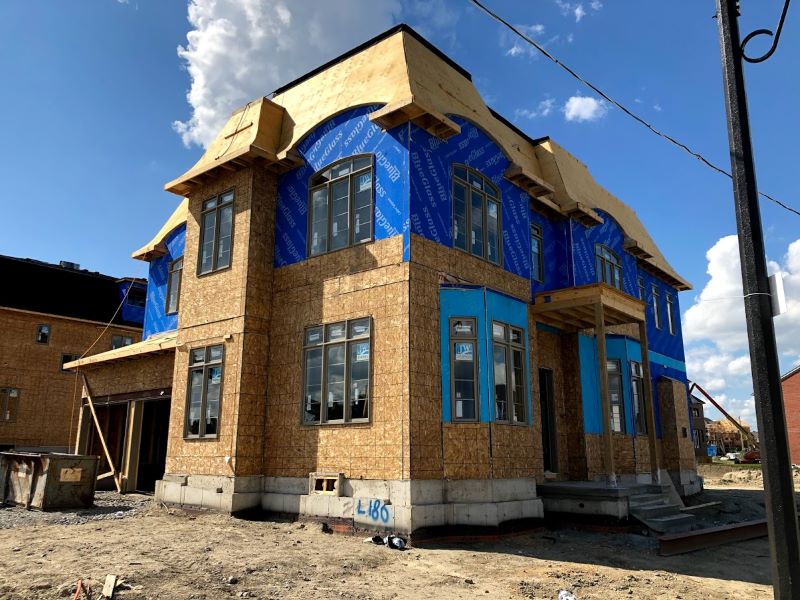 “The national trend in housing starts increased in March, reflecting very elevated levels of activity in January and March 2021,” said Bob Dugan, CMHC’s chief economist. “Multi-family SAAR starts rebounded strongly following decline in February, with Toronto and Vancouver registering particularly large gains in this segment. Single-detached SAAR starts also contributed to the increase in the overall trend in March, but by a relatively modest amount in comparison to Multi-family starts.”

Rural starts were estimated at a seasonally adjusted annual rate of 34,227 units.