Annual pace of inflation climbs to 1.0 per cent in November, Statistics Canada says

OTTAWA – The country’s annual inflation rate in November rose to its fastest pace since the start of the pandemic, driven by a rise in prices for homes, rent and goods around the house.

Statistics Canada said Wednesday the 1.0 per cent increase in the consumer price index compared with November 2019 was up from a year-over-year increase of 0.7 per cent in October and 0.5 per cent in September. 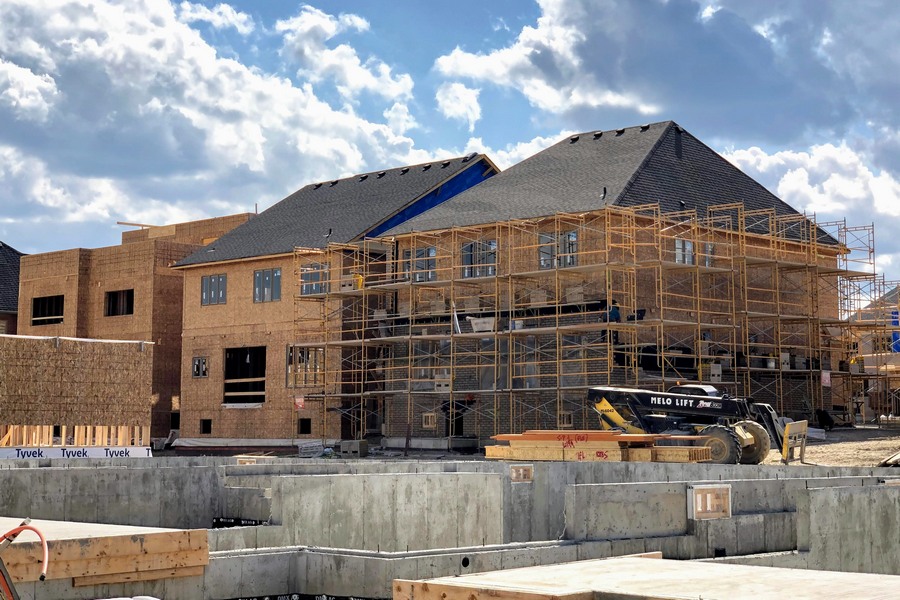 Economists had expected a year-over-year increase for November of 0.8 per cent, according to financial data firm Refinitiv.

BMO chief economist Douglas Porter said the reading for November represented the fastest pace since pre-pandemic days in February, putting the country in a comfortable place.

But he added it’s a delicate balance emerging from a deep downturn to make sure inflation doesn’t fall too far that it shifts people’s price expectations, or pushes up prices too fast for households to handle.

Shelter prices rose 1.9 per cent, contributing the most to the overall increase. Rent prices rose 1.5 per cent in November compared to one year earlier, an increase from the one per cent recorded in October.

Prices for furniture were up 2.8 per cent, and appliances by 2.9 per cent, remaining above pre-pandemic levels.

Statistics Canada said the focus on spending around houses is likely due to the pandemic itself: Physical distancing rules and workers asked to stay home ”may have prompted increased spending on big-ticket items.”

Also driving the increase is a collision of pent-up demand, a glut of savings, historically low interest rates and homebuyers interested in more single-family homes than condominiums.

Throw into the mix higher building material costs and low inventories, and Statistics Canada said there is a perfect mixture for rising prices for new housing.

”The way housing enters the inflation calculation, it rolls in very slowly over a long period of time,” Porter said.

”The upswing we’ve seen in home prices in the last three or four months or so, if it sticks, will likely continue to push up the inflation numbers for some time yet – it could actually be slowly but surely over a number of years if home prices don’t don’t retreat.”

Mortgage rates have been driven down by the Bank of Canada’s key policy rate – currently at 0.25 per cent – which is as low as the central bank says it can go.

The Bank of Canada has said the rate will stay there until inflation is back at two per cent, which the central bank said last week it doesn’t expect to happen until some time in 2023.

In November, the average of Canada’s three measures for core inflation, which are considered better gauges of underlying price pressures and closely tracked by the Bank of Canada, was about 1.7 per cent.

Gasoline prices in November fell 11.9 per cent year-over-year as the pandemic continued to weigh on demand.

Statistics Canada says the consumer price index excluding gasoline in November was up 1.3 per cent compared with a year ago.

Rising gasoline prices expected next year will likely push headline inflation above the central bank’s two per cent target next year, but the overshoot could be temporary, CIBC senior economist Royce Mendes said.

He wrote in a note that the Bank of Canada will likely look through it and leave the policy rate on hold until slack in the economy is absorbed.

This report by The Canadian Press was first published Dec. 16, 2020.