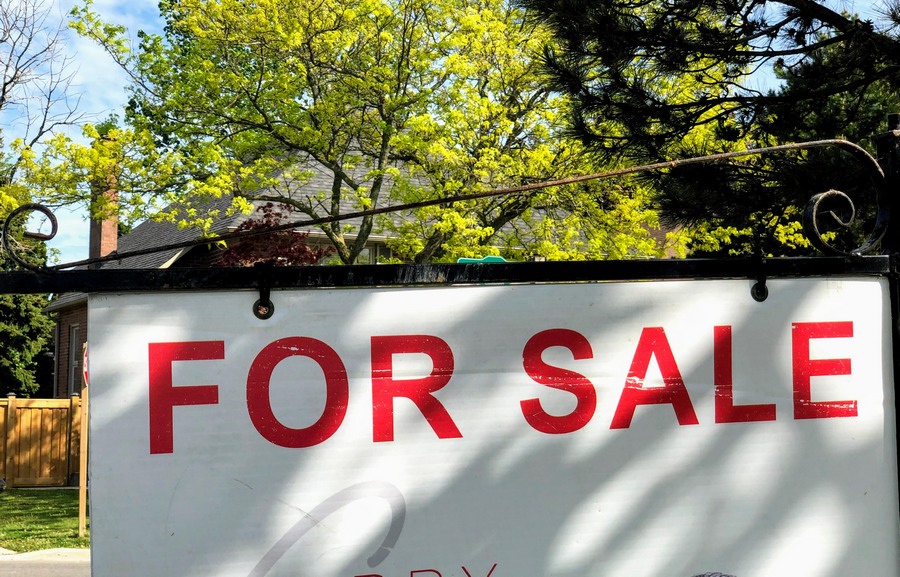 OTTAWA – The country’s headline inflation barometer registered a year-over-year increase of 3.1 per cent last month as the pace of price growth slowed in June compared with the decade-fast pace one month ago.

June’s reading for the consumer price index was down from the annual inflation rate of 3.6 per cent recorded in May, which was the largest yearly increase in a decade.

Annual price growth in June was cooled by the costs for goods, including women’s clothing and food, and mortgage costs for homeowners fell 8.6 per cent year-over-year for the largest annual drop over seven decades of comparable data.

The year-over-year drop for beef was the largest since January of 1982.

Driving up the headline figure was the heat in Canada’s real estate market as homeowner replacement costs, which tracks housing prices, increased by 12.9 per cent year-over-year for the fastest pace since 1987. 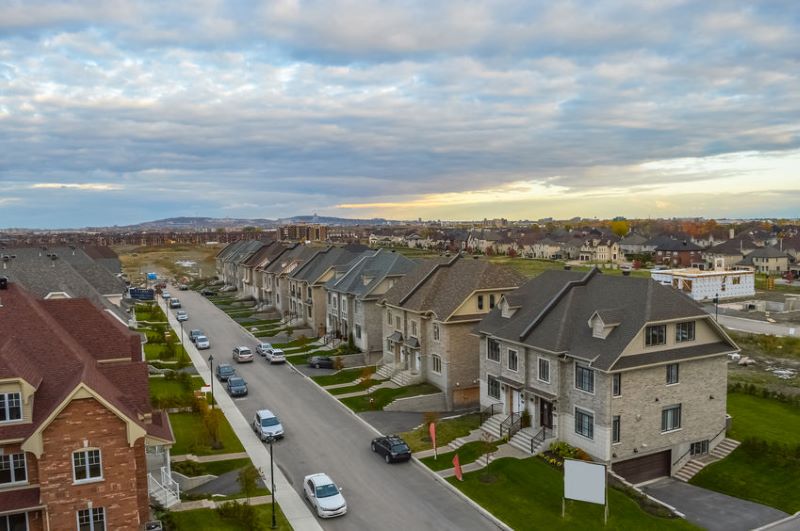 Benjamin Reitzes, BMO’s director of Canadian rates and macro strategist, said the readings should take some of the air out of concerns about out-of-control inflation for now.

He added that the country needs to see the economy reopen more broadly before it sees if any of the inflationary pressures that could show up do show up.

“There could be pressures there that really have have yet to show up, and globally, there are still a lot of supply chain pressures,” Reitzes said.

“There’s still the potential for price pressures to remain an issue. For one month, we get a reprieve. So the Bank of Canada can breathe slightly easier for a month, but we’ll we’ll see what next month brings.”

Statistics Canada said part of the reading for June has to do with comparing prices to the lows recorded in the same month last year.

Gasoline prices, for instance, saw a year-over-year rise of 32 per cent in June compared with 43.4 per cent in May because gasoline prices had partially recovered in June 2020 after plummeting at the start of the pandemic.

The agency said that excluding gasoline prices, the annual rate of inflation would have been 2.2 per cent.

CIBC senior economist Royce Mendes said the deceleration in June appears to confirm the Bank of Canada’s view that much of the recent pickup in inflation is a temporary effect.

Statistics Canada said the average of the three measures for core inflation, which are considered better gauges of underlying price pressures and closely tracked by the Bank of Canada, was 2.23 per cent in June, in line with the reading for May.

“Though still turbulent, core inflation remains moderate and these price shifts are likely within the Bank of Canada’s expectations and should not lead to any shifts in monetary policy,” said Conference Board of Canada economist Anna Feng.

Bank of Canada governor Tiff Macklem has said the central bank plans to keep a close eye on how prices play out over the coming months and would use the tools available to it to bring inflation under control if temporary issues look to become a permanent problem.

TD senior economist Sri Thanabalasingam said the bank will also have to keep an eye on inflation expectations, which could rise meaningfully if supply constraints persist and demand runs hotter than expected.

Statistics Canada last week updated the basket of goods used to calculate the consumer price index to better reflect pandemic-related spending patterns. The agency said the change didn’t have a significant effect on the headline inflation reading for June.

RBC economist Claire Fan said the change may have a slight downward on future price growth readings, adding that inflation will likely stay high over the rest of the year as the economic recovery builds momentum.