HALIFAX – The Art Gallery of Nova Scotia is getting a new home on the Halifax waterfront, to showcase a collection that includes works by Canadian artists ranging from Alex Colville and Mary Pratt to renowned folk artist Maud Lewis. 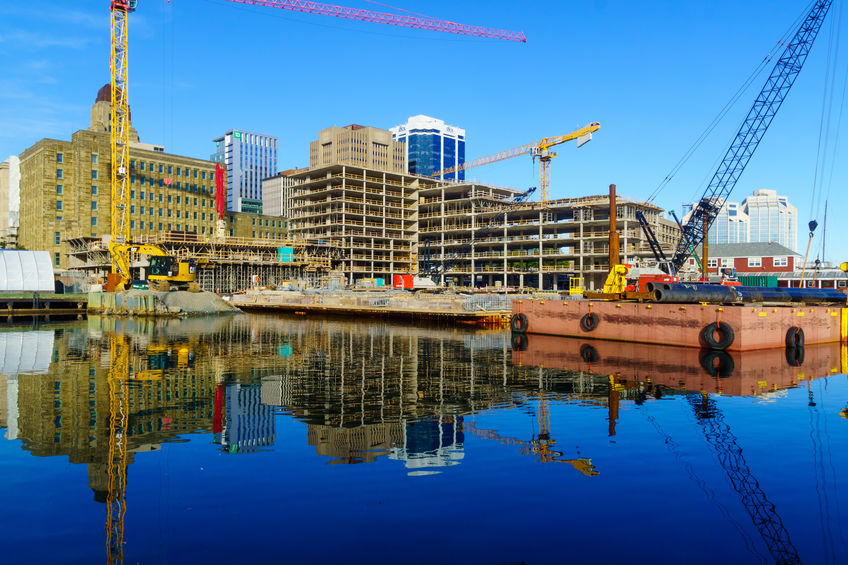 The province is contributing at least $70 million to start, with Ottawa adding $30 million. The gallery is to lead a capital campaign expected to raise another $30 million.

The new space is expected to almost double @ArtGalleryNS‘s current visitation. Every great province has a great city. Every great city honours its artists and its creative community – and this project will be an eternal monument to Nova Scotia’s cultural accomplishments. pic.twitter.com/92FljEIAcz

“We’re committing up to $80-million on behalf of the people of Nova Scotia,” said an enthusiastic McNeil, who has long championed the project.

“Not only will we build an iconic building, but we will build a world-class building that represents how much we appreciate and value the cultural sector and the arts in our province.”

The 13,000-square-metre facility would almost double the space in the gallery’s current home and include large public areas and additional space for the gallery’s permanent collection of more than 17,000 works.

The new gallery is to be built adjacent to Lower Water Street between Bishop’s Landing and Salter Street.

“I can’t think of a better place than finding a location on our waterfront,” McNeil said.

Planning is to get underway as soon as possible, McNeil said, for a project that will not sit on the drawing board. That includes preparatory work and the selection of a design team through a competition.

“We want to go out globally and locally to find the right design and we don’t want to leave this on paper,” said McNeil. “I have this famous saying that I like to move dirt. I want to see dirt moving.”

There is no definite date for the start of construction or for completion of the project, although McNeil later told reporters he hoped some work could begin next year.

Last June, the province announced that Halifax’s Architecture49 had been given a $250,000 contract to prepare a facility plan for a “cultural hub” on the waterfront that would include the art gallery as well as NSCAD University, the provincial art and design school.

A feasibility study said the art college and art gallery “have both long endured inadequate, inefficient and expensive to operate buildings.”

McNeil said the art school was not included in Thursday’s announcement because it simply wasn’t ready to go ahead at this point. He said there might be a future opportunity either as part of the public space available with the project, or as part of a standalone building.

Meanwhile, Jordan said Ottawa’s contribution is a recognition of the cultural and economic significance the arts hold for Nova Scotia.

“We’ve had some quiet conversations with certain people who have a passion for the art gallery and are long supporters,” Noble said. “Between that and our community consultation … there was a great deal of support and we’re really confident that will show up in the capital campaign.”

She said a larger gallery will provide the flexibility to bring in works the current space can’t accommodate and will also help attract travelling international exhibits. Many works currently in storage would also be put on display.

“We really do want to play a big role in the (Atlantic) region, but also in the country. I have a vision for this gallery – a strong one.”

There was no mention Thursday of the status of a collection of more than 2,000 portraits by renowned American photographer Annie Leibovitz that have been stuck in storage since 2013.

Toronto’s wealthy Mintz family donated the photos, but they have not been displayed as a tax battle ensued with Ottawa. The gallery has been engaged in ongoing talks with Leibovitz’s representatives about eventually displaying the works.