For Al Figueiredo, the scenic drive down highway 116 to Crystal Beach was enough to convince him to leave Toronto. 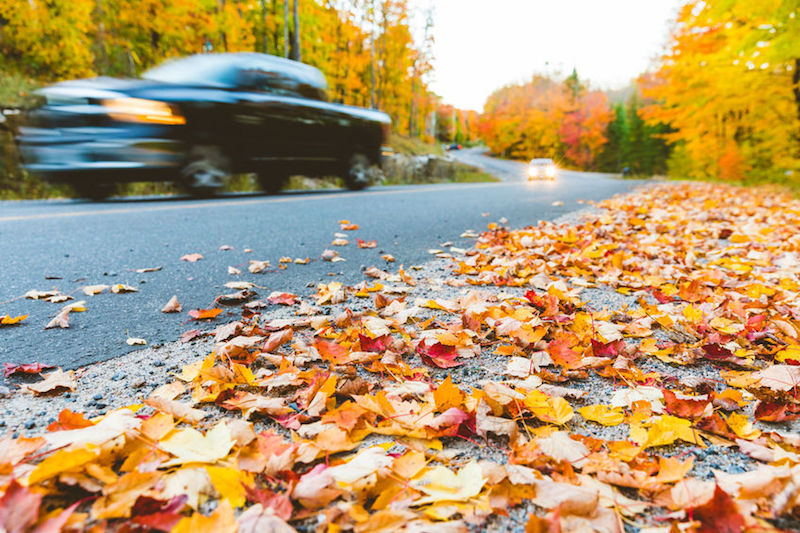 The school teacher who splits his time between remote work and working in the city, decided to leave Toronto’s Trinity Bellwoods neighbourhood in late June for Fort Erie, Ont.

Figueiredo says the extra space, newer home and slower pace of life were worth the punishing one-and-a-half to two-hour drive to Toronto. Even if Zoom classes end and Figueiredo is expected to return to the classroom full-time, he says he prefers the company of his commuting radio station CHFI to cheerless interactions with neighbours in the city.

As prices rise in the suburbs of major Canadian cities, telecommuting workers like Figueiredo are looking further afield than what would be typically considered a “comfortable” commute.

Before the pandemic began, a survey by staffing firm Robert Half suggested that about 36 per cent of commuters felt their commute was too long, with respondents’ commutes averaging 53 minutes each day — far less than the three to four hours of Figueiredo’s round trip.

Telecommuting — normalized by lockdowns during the COVID-19 pandemic — helps. But the rising cost of buying a home in the suburbs also plays a role.

Brenda and Jeff Suggett prepared earlier this year to move from St. Catharines to Burlington, Ont., to be closer to Suggett’s job. The pandemic meant that more Toronto dwellers were looking to buy in St. Catharines, boding well for the sale of their house. But purchasing in Burlington was another story — the closer to Toronto, the higher the prices, Brenda Suggett said. Instead, they also moved to Fort Erie — thanks to Jeff’s job going to a mostly remote model.

There is some data to suggest that as downtown dwellers look for more spacious abodes in the suburbs, suburbanites, in turn, are seeing home prices rise in their neighbourhoods.

Other major cities are also seeing the affordability gap widening in the suburbs.

Median prices of single-family homes were up 27 per cent year-over-year in August in the North Shore suburb of Montreal, and 38 per cent in Saint-Jean-sur-Richelieu, according to the Quebec Professional Association of Real Estate Brokers.

Montreal suburbs can offer newer builds than homes closer to the city, while chalets are also in demand if they have waterfront access, says Audrey Tam, residential real estate broker at Re/Max Crystal in Saint-Eustache, Que.

In B.C., the areas of Sunshine Coast, Bowen Island, and Burnaby East all saw one-year price surges in August on par with North and East Vancouver. The Fraser Valley Real Estate Board had its best sales numbers in 15 years in August.

Real Estate Board of Greater Vancouver chairwoman Colette Gerber says she doesn’t see evidence of a mass exodus from Vancouver, since so many city-centre neighbourhoods are hot. She says that most buyers report wanting to move within their own neighbourhoods.

But Kristy Mattiazzo, an agent at Sutton-Centre Realty in the Vancouver area, notes that’s not always possible.

With future rail expansions and condo buildings a while away, and telecommuting becoming the norm, Mattiazzo says she does not see the “waves” of people moving farther from the cities as a temporary trend.

“Where are people going to go, with prices on the rise? Why would you sell your house to pay equal or more?”

Back in Al Figueiredo’s new hometown of Fort Erie, average prices are up 28 per cent from last year, owing in part to new developments, says Deanna Gunter, broker and manager at Royal LePage NRC Realty, Brokerage in Niagara-on-the-Lake and Niagara Falls.

“We are seeing competing offers on properties in every municipality across the region ? Some of the higher-end are people moving out of Toronto,” says Gunter.

“First-time buyers, a lot of times, are more local people getting into the market ? Because the prices are up this year and in the past four or five years, it’s very difficult for young people and first time buyers to get into the market.”

This report by The Canadian Press was first published Oct. 11, 2020.