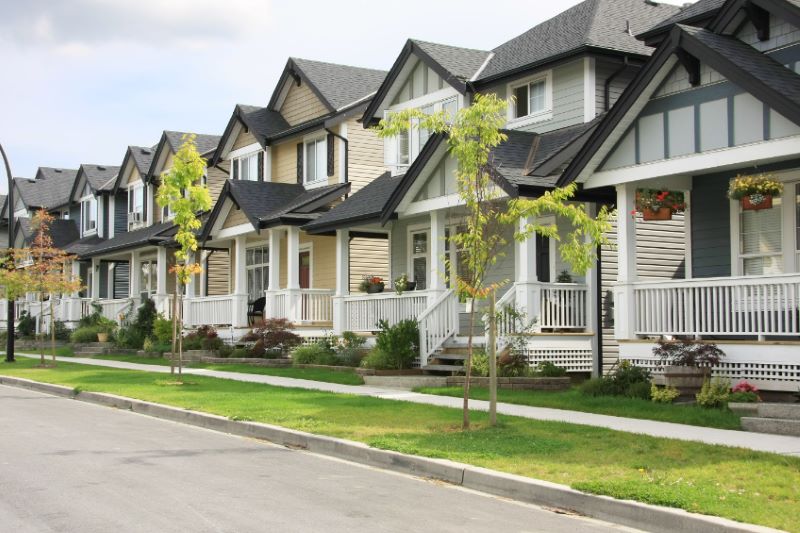 OTTAWA — The parliamentary budget officer says the national average price of a home in February was more than 50 per cent higher than it was two years prior.

Since then, however, prices have declined by seven per cent, down to $777,200 in August.

Using a methodology developed by the IMF that examines household borrowing capacity and the ability to purchase a home in select Canadian cities, the PBO says the average price of a house in August was 67 per cent higher than what is considered affordable.

Budget officer Yves Giroux attributes the increase in the gap between the average home price and what the average household could afford to higher mortgage rates.

According to scenarios constructed by the PBO, home prices will decline by 12 to 23 per cent by the end of the year from the peak reached earlier this year.

The difference between what a home costs and what a household can afford to pay for a home in ??

This report by The Canadian Press was first published Sept. 29, 2022.