According to Rentals.ca and Bullpen Research & Consulting’s latest National Rent Report, the average monthly asking rent for all property types in Canada was down 1.4 per cent in May over April to $1,814.

Toronto rents have declined the last three months — May, April and March — in a turnaround from many months of increases, according to the listings data on Rentals.ca. 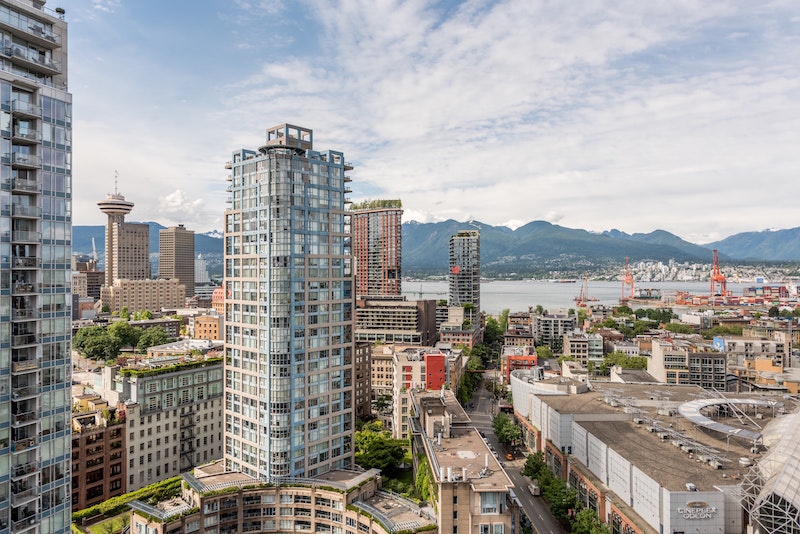 The COVID-19 pandemic continues to put downward pressure on the rental market nationally, with rent down 7.2 per cent from the peak in September at $1,954 per month.

“Tenants have been more dramatically impacted by pandemic-related job loss than homeowners, and are not currently looking for apartments or other rental accommodation,” said Ben Myers, president of Bullpen Research and Consulting. “This sharp drop in demand has resulted in landlords dropping their asking rents in most major markets across the country.”

The average rent for apartments and condominium apartments in Toronto (former city boundaries, before amalgamation) declined by 0.5 per cent in May to $2,290 per month, which follows the 5.9 per cent monthly decline in April. Rents were also down in Winnipeg, Montreal and Victoria. 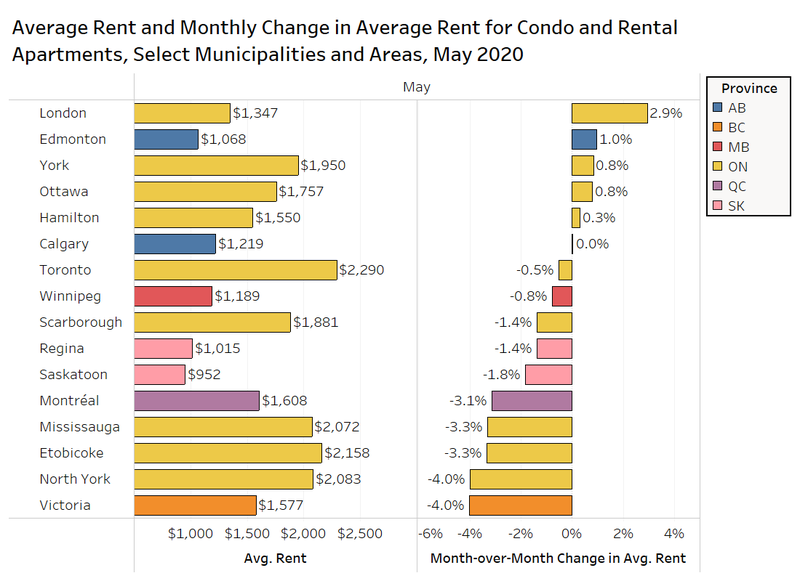 “There was a significant increase in website traffic on Rentals.ca in May,” said Matt Danison, CEO of Rentals.ca. “It appears prospective tenants are doing their research to prepare for a move in the near future.”

Renter preferences on where to live are difficult to predict since the onset of the COVID-19 pandemic, but working from home could be having a small effect in some cities.

Local Logic, which covers data on a number of Canadian real estate portals, found that in the Toronto and Vancouver Census Metropolitan Areas (CMA) there was a slight decrease in the share of transit-friendly searches in May.

Transit friendly searches in the Montreal CMA increased on a percentage basis to nearly one-quarter of the searches. (The Montreal CMA has fewer car-centric greenfield suburban areas in comparison to the Toronto and Vancouver CMAs). 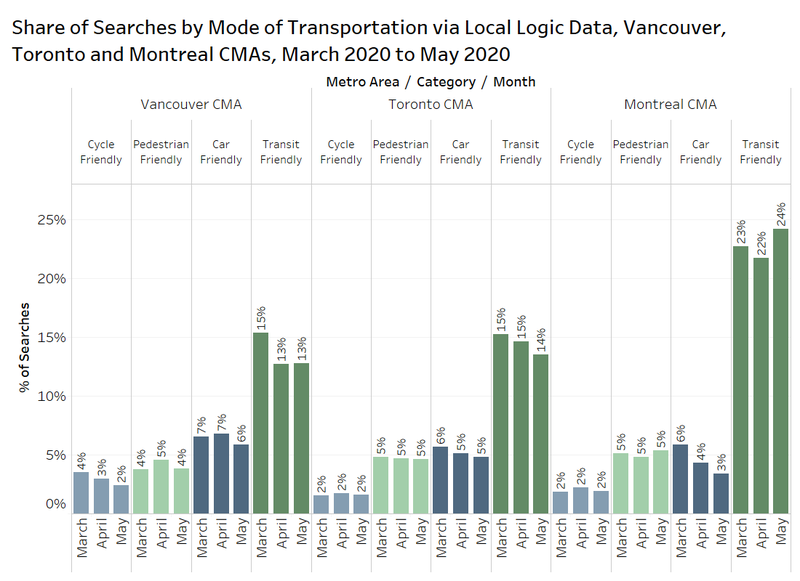 From further Local Logic data, Canadians looking to live in metropolitan areas, have started looking outward away from city centres.

“We captured an increase of 24 per cent in commute distances by car in Montreal,” said Guy Tsor, data scientist at Local Logic. “And a 19.7 per cent increase in Toronto in a span of just two months from users looking for a new house or apartment.”

“Toronto searchers who use public transit have shown a 33 per cent increase in how far they are willing to commute compared to March,” said Vincent-Charles Hodder, CEO of Local Logic. “Possibly because of the pandemic, people are now willing to live a bit farther out of the centre, to avoid higher density areas.”

Condo apartments experienced the steepest decline, with average rents offered by these private investors fell by 9.4 per cent year over year.

Rental apartments, which were growing by 4 per cent annually in January (and more than double that in November of last year), fell into negative territory in May, declining by 3.5 per cent annually from $1,522 per month to $1,468 per month. 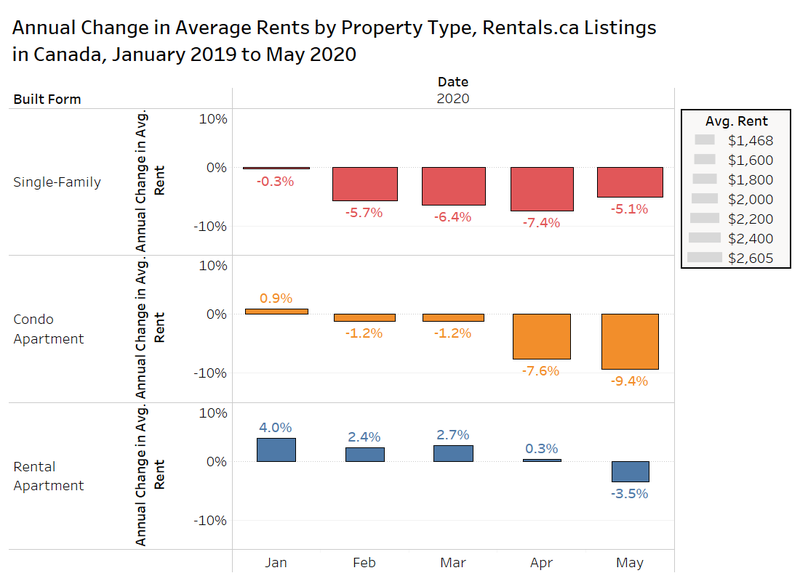 The average monthly rental rate in Ontario was down 0.6 per cent monthly, while Saskatchewan was down 1.1 per cent and Quebec was down 1.9 per cent. But rents increased in May over April in Alberta, Manitoba and British Columbia.

It is cheaper to rent apartments and condo apartments in downtown Toronto, as average monthly rent has dropped $449 to $2,580 in the first five months of this year versus $,3,029 in January through May 2019.

Homebuyers insured by the Canada Mortgage and Housing Corporation (less than 20 per cent down payments), can no longer borrow their down payments, and must have a credit score of 680 or above. Even if house prices decline and tenants are enticed to buy, they might not qualify for a mortgage with CMHC insurance. This will reduce ownership demand, and increase rental demand.

Despite the pandemic, tenants are still looking at apartments. The pageviews on the listings on Rentals.ca analyzed in this report have increased for the third consecutive month.