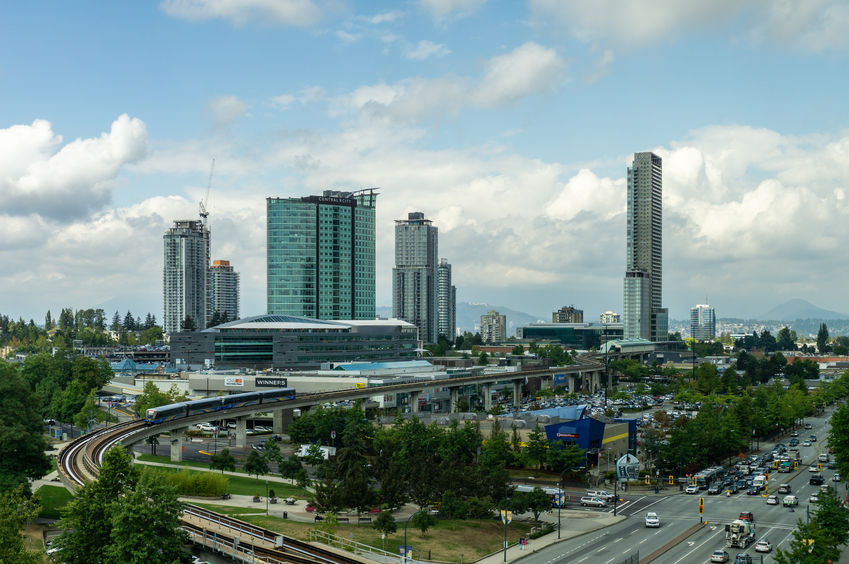 According to the report, the rise of land prices and the decline of development sites sparked investor interest in renovating low-rise shopping centres and the adjacent surface parking lots that form a substantial part of traditional car-centred regional malls.

Former shopping centres and transit-oriented sites are being redeveloped to house thousands of residents, while offering extensive experiential-retail opportunities, community amenities and entertainment and hospitality options – all of which will be accessible via existing transit lines.

Metro Vancouver and its constituent municipalities have encouraged developers to build along transit corridors, and allowed higher densities at development sites that had been established as commercial retail nodes.

The economics of these developments has become better understood since 2013-2014, and embraced by private and institutional investors with substantial capital to deploy, according to Avison Young.

While core markets such as Vancouver and Burnaby were often the first communities where developers/investors acquired malls, the pattern has spread across Metro Vancouver and British Columbia.

The topical report examines the rise of these new urban enclaves and summarizes their relevant characteristics, including: size, construction status, development timeline, transit access and number of residents.

The report also reveals additional developments still to come in the future in the areas where these transformative developments are occurring.

“These urban enclaves represent the beacons of density called for by city planners, progressive politicians and transit advocates alike,” said Andrew Petrozzi, Principal and Practice Leader, Research (BC).”These future communities serve as examples of a regional approach to planning that, for decades, was absent from the public discourse and now provides the blueprint for a future that can accommodate not only population growth, but economic and cultural development as well.”