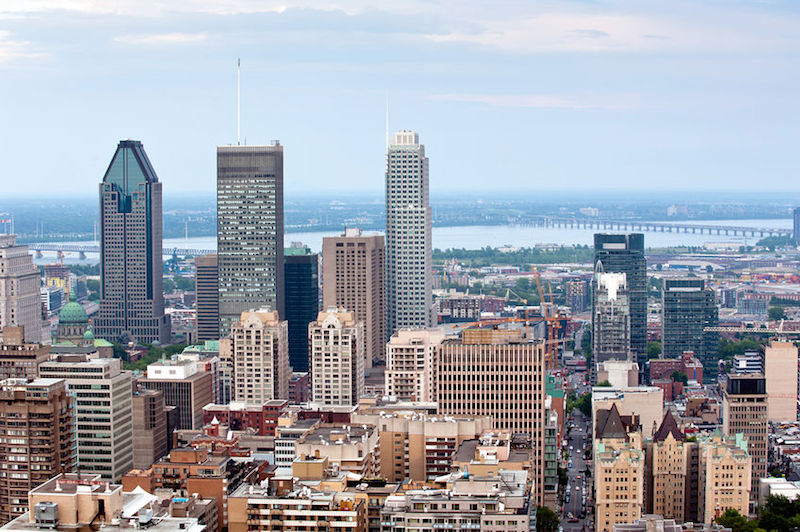 “Despite increasing headwinds and political uncertainty, the relative health of the economy and labour markets continues to provide a positive foundation for office space demand across major global markets,” said Mark E. Rose, Chair and CEO of Avison Young. “We continue to see significant development in urban areas of major metropolitan markets across all countries in which we operate. The impact can be seen on city skylines, which are changing rapidly, and in the delivery of new forms of workspace driven by organizations that are constantly adapting to their changing workforces and new technologies.”

The report, which covers 79 office markets in North America, Europe and Asia, says construction cranes remained prominent fixtures across many skylines as nearly 84 msf of space was completed during the 12-month period, while another 253 msf was under construction at mid-year 2019 (40 per cent preleased).

Sound leasing fundamentals continue to attract investor capital to the office sector. Investment sales volumes for the 12 months ending at mid-year 2019 had a marginal year-over-year increase in all of the countries covered in the report, except the U.K.

“The most significant story now is the proliferation of co-working space,” said Rose. “The ever-increasing demand for flexibility from occupiers, as well as the evolution of technology, has resulted in a co-working boom across the globe. This growth has led to new markets being opened for providers of shared workspace.”

Rose states that office market fundamentals continue to be sound across both the U.S. and Canada, with robust demand continuing to drive down vacancy levels in most major markets.

Meanwhile, Vancouver (1.9 per cent) surpassed Toronto (2.1 per cent) to register the lowest downtown office vacancy in Canada and North America.

Avison Young says developers are doing their best to keep pace with the demand, as more than 21 msf was under construction at mid-year 2019 – an increase of 40 per cent year-over-year.

Downtown construction outstripped the suburbs by more than twofold. Toronto had the most overall (11.4 msf) and downtown (9.7 msf) office space under construction in Canada, trailing only New York (14.6 msf) among North American markets.

Governments of Canada to Invest $394.2M in Housing Affordability in Nova Scotia