VANCOUVER — British Columbia has become the first province to require a three-day cooling-off period for buyers after they’ve signed an agreement to purchase a home. 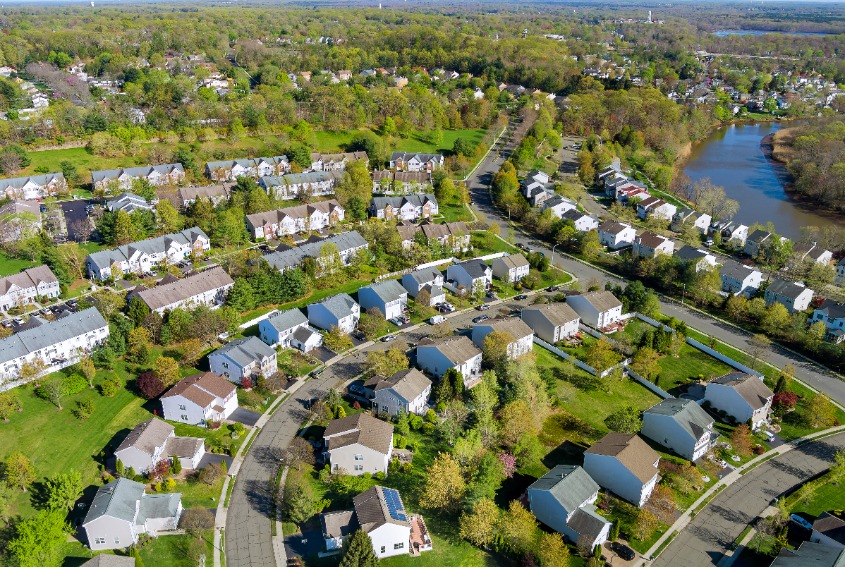 The new homebuyer protection period is designed to give purchasers more time to arrange financing or home inspections after a deal has been accepted, details that the provincial government has said were neglected in past sizzling housing markets.

The government said in a statement that the extra days would also give buyers more time to consider if the purchase is right for them amid high-pressure sales or as interest rates climb.

Tsur Somerville, a professor at the University of British Columbia’s Sauder School of Business, said the change, which took effect on Tuesday, is targeting a concern that isn’t a problem in the current cooler market.

Somerville said sellers no longer have dozens of buyers willing to give up protections like home inspections to push their bid to the top, the way they did when the plan was unveiled in 2021.

He said having the protection in place is important for the next time the market heats up, but the situation should be monitored for a potential power imbalance that could disadvantage sellers.

“We’re going to get back into times when the market is very much a seller’s market. These things are cyclical,” he said.

Trevor Koot, CEO of the B.C. Real Estate Association, said the new rules were not what was needed when they were announced in 2021 and will have no impact in the current market.

“Every transaction now has conditions on it, and home inspections, and appraisals, and we’re back to a balanced market where buyers can come in and be rational and be reasonable,” he said.

Even in a hot market, a three-day wait period is not enough to make a difference, since it takes much longer than that to get access to home inspections and other supports, he said.

In 2021, the association made 34 recommendations to the government including a five-day mandatory listing period for properties to prevent bully offers.

“Instead of giving the buyer three days after, this gave every party that was interested in a property, including the seller, that five days to be fair and reasonable,” Koot said.

“And it gave the gift of time to everybody, not just the one side.”

The province says buyers who back out of a sale within the three-day period will be hit with a cancellation fee of $250 for every $100,000 of a home’s purchase price, to ensure transactions are taken seriously.

Finance Minister Katrine Conroy said in a statement that the measures will protect buyers and strengthen public confidence in the real estate market.

This report by The Canadian Press was first published Jan. 3, 2023