VANCOUVER – Renters in British Columbia no longer need to worry about their landlords hiking up rates to match high rents in hot neighbourhoods. 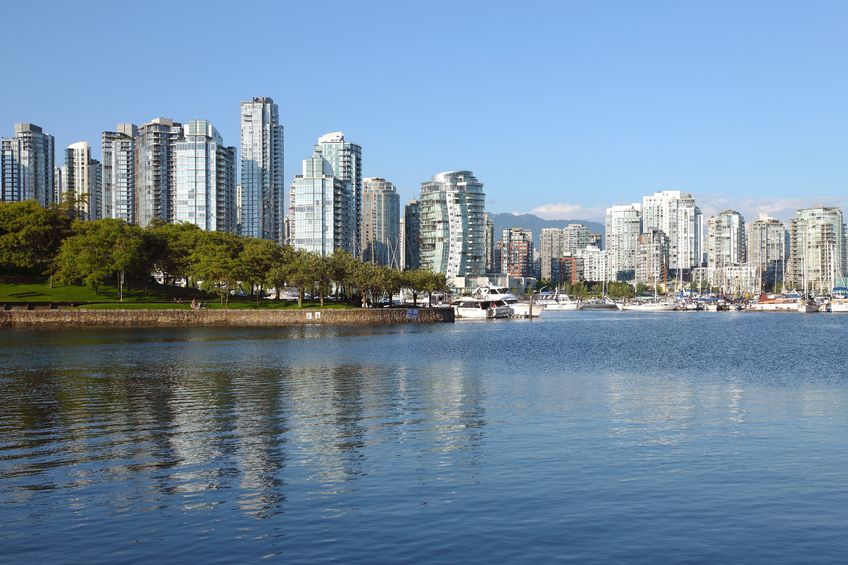 The NDP government announced it’s closing another loophole in residential tenancy and manufactured home park tenancy regulations by eliminating a clause that permitted landlords to raise rates above the allowable rental increase limit to match rents within a geographic area.

Spencer Chandra Herbert, a New Democrat member of the B.C. legislature, said the change is part of an effort to provide the 1.5 million renters in the province with more security.

“Renters have been threatened with huge rent hikes under the existing rules – that’s a scary situation for any renter,” he said in a news release.

The current allowable rent increase is set at four per cent but the clause allowed landlords to raise rents at significantly higher rates to match neighbouring prices.

In Vancouver, where @SChandraHerbert announces NDP is eliminating the geographic area increase clause effective Monday in BC. The clause allowed landlords to argue that because there are other units in building renting for more, they could increase rent. @GlobalBC pic.twitter.com/XZWhJK9mOO

Andrew Sakamoto, executive director of the Tenant Resource and Advisory Centre, said some landlords took advantage of the clause to “bully” tenants into agreeing to rent increases.

“A landlord will go to a senior and say, ‘You know what, the law allows me to apply for this 50 per cent geographic increase but I’m a nice guy, I’ll let you sign for a 30 per cent rent increase and we won’t have to go through the whole process. I’ll give you a break,”’ he said. “These often disadvantaged tenants won’t know any better and they’ll sign the agreement and accept or consent to a 30 per cent increase.”

The government said in October that it would eliminate vacate clauses and restrict rent increases between fixed-term tenancy agreements. Landlords could previously abuse the clauses to force out tenants at the end of a lease and hike up rents for new agreements.

Sakamoto said the changes will have a significant impact for renters in competitive markets like Vancouver where the vacancy rate hovers near zero.

He adds more changes are needed to improve housing security and affordability for renters. The centre is advocating for greater penalties against landlords who evict tenants for renovations and fail to follow through on the work.

Sakamoto said the burden for reporting that the reason for the eviction was honoured should no longer be on the tenant who is seeking compensation if they were wrongfully evicted.

“It’s often challenging, right. You don’t live in the unit any more, it’s hard to gather evidence of what’s going on in there. So we’d like to flip that burden and see the landlords have to prove to an arbitrator that they did follow through,” he said.

The elimination of the vacate and geographic clauses and limitation on rent increases take effect Monday.