Four British Columbia Lower Mainland cities kicked off a pilot project designed to help building owners and managers easily “benchmark” and disclose the energy and emissions of their properties. 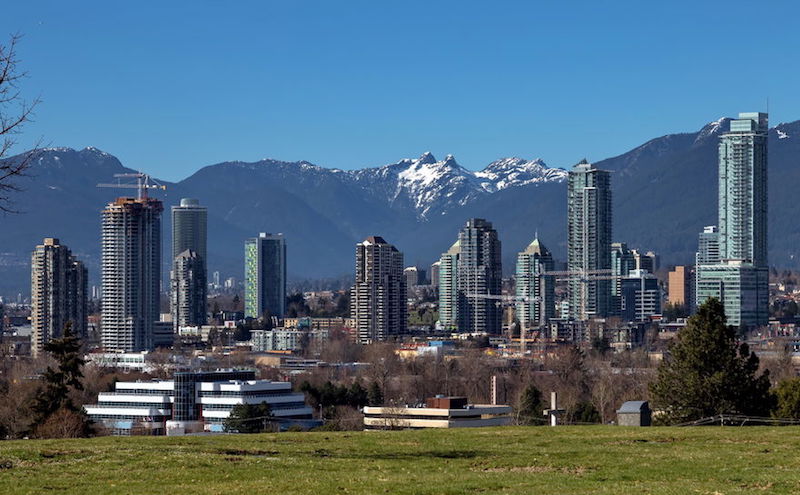 The cities of Burnaby, Richmond, Surrey, and Vancouver, and the University of British Columbia and Metro Vancouver are actively engaged in the pilot. The pilot aims to help all of the above parties identify areas and building types that will need extra support from energy efficiency rebates.

According to Building Benchmark BC, Building owners and managers who opt in to the voluntary pilot project will receive detailed energy and carbon performance data and a clear picture of how their building’s performance stacks up on carbon emissions relative to similar buildings.

“Within the past year we’ve seen unprecedented support for climate action; dozens of cities have declared climate emergencies,” said David Ramslie, vice president of sustainability for Concert Properties, one of the project participants. “As a result, building owners and managers are paying attention to energy and emissions.”

“The companies that choose to benchmark and disclose their energy and emissions at BuildingBenchmarkBC.ca will not only understand where they rank relative to others, they’ll be contributing to a community of practice and research that could help to transform the whole building industry,” said Ramslie.

Building energy benchmarking describes a process under which building owners and managers use ENERGY STAR Portfolio Manager, a software platform maintained by Natural Resources Canada, to measure, report, and disclose their greenhouse emissions.

Building Benchmark BC states that benchmarking is a critical tool to address climate change as it helps property owners understand how their buildings perform both over time and when compared with similar buildings located elsewhere.

OPEN Green Building Society convened a range of stakeholders to develop the pilot, which was made possible with funding from Natural Resources Canada and BC Hydro.