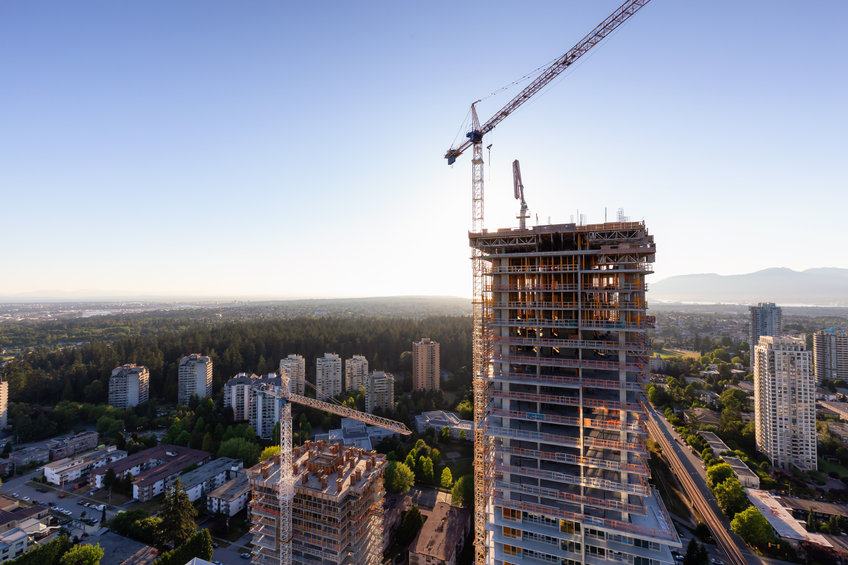 VICTORIA – The British Columbia government is providing a $1-million grant to expand access to resources aimed at preventing overdose deaths in the construction industry.

Sheila Malcolmson, the minister of mental health and addictions, said the program dubbed the Tailgate Toolkit was developed on Vancouver Island last year in partnership with people in the industry who have experience with illicit drug use.

It will be expanded across the province, offering training for supervisors, access to support groups and resources to help raise awareness of treatment options and combat the stigma of drug use, she said.

The program also provides resources focused on mental health and pain management for workers in an industry that’s been “hit hard by the terrible, deepening loss of life to toxic drugs,” Malcolmson told a news conference on Thursday.

The majority of construction workers and tradespeople in B.C. are men, and men represent almost 80 per cent of all deaths from illicit drugs in the province, Malcolmson said.

Of those who died and whose professions were recorded, nearly 20 per cent worked in trades, transport or as equipment operators, the minister said.

“A tailgate talk is something that happens regularly on a construction site, where the workers come together in the morning and they talk about what’s going on, what are the safety concerns for the day,” he said, explaining that discussion of harm reduction, mental health and pain management are being woven into those conversations.

The new funding will support the expansion of the program through construction associations in the Lower Mainland, southern Interior and northern B.C., which will employ dedicated harm-reduction co-ordinators and develop resources in consultation with health authorities.

Red Seal carpenter Trevor Botkin helped develop the Tailgate Toolkit, saying he found throughout his career that employers are under-equipped to address mental-health and substance-use challenges among workers.

“As a young carpenter, finding my way in life, submersed in job site culture, substance use was often a way of blowing off some steam and building connection with the guys after a hard day or week’s work. In my roles as a foreman, superintendent and employer, I had no tools or resources to offer those struggling around me,” said Botkin, who is now the executive director of HeroWork, a Victoria-based organization that renovates buildings used by charitable organizations.

Malcolmson said the program encourages conversations about drug use and addiction, helping to reduce the stigma that can deter people from asking for help, driving them to hide their substance use and consume drugs alone.

More than 8,500 people have died from drug overdoses in B.C. since 2016, the same year the province declared a public health emergency in response.

The government has since taken steps to try to stem the crisis, including opening supervised consumption sites and creating a safe supply program that allows doctors or nurse practitioners to prescribe pharmaceutical alternatives to illicit drugs that have become increasingly toxic in recent years.

B.C. has also applied to the federal government for an exemption to decriminalize the possession of small amounts of illicit drugs.

– By Brenna Owen in Vancouver

RESCON updates guidance sheet on where to get vaccinated