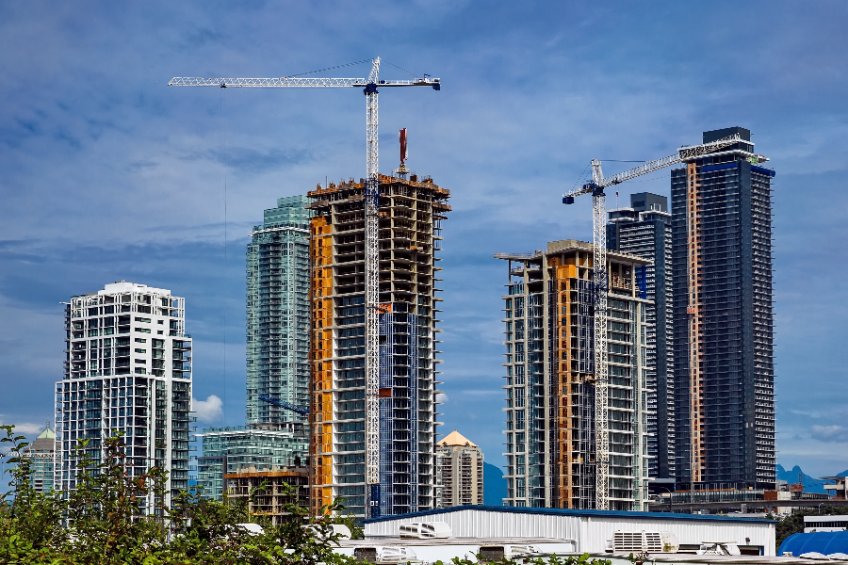 Opposition leader Kevin Falcon said Thursday a Liberal government under his leadership would increase supply as a way to help first-time buyers.

“We need to encourage the private sector to do what they do best, which is build a whole ton of housing, get it into the marketplace and start breaking the back of affordability,” Falcon said.

He also said he would back “direct” supports for renters, but he hasn’t “fleshed out” exactly how that would look.

Falcon made the comments after addressing local government leaders at the Union of B.C. Municipalities Convention in Whistler, B.C., where he said the province is also facing emergencies in health care, mental health and addictions.

When it comes to climate change, however, Falcon said it’s not the government’s role to solve that crisis but to support the technology sector in taking the lead through innovation.

Premier John Horgan is scheduled to address the convention Friday.

Victoria Coun. Jeremy Loveday, who introduced two motions on housing at the convention aimed at increasing affordability, said supply should be part of the solution but shorter-term strategies are also needed.

“My approach to housing is a ‘yes-and’ approach, which means that, yes, we need new supply. Yes, we need demand measures. And yes, we also need to protect and preserve the affordability that we already have,” Loveday said in an interview.

The cost of renting a vacant two-bedroom apartment in Victoria rose 34 per cent in the past year, he said, while calling on the B.C. government to explore a policy to limit rent increases between tenancies.

The resolution was narrowly defeated in a vote of 136 in favour and 143 opposed. Loveday said the close vote shows control is seriously being considered as an affordability tool and indicates how bad the situation has become.

A survey of the online classified advertising website Craigslist shows the average cost of a one-bedroom rental in Vancouver is $2,400 a month, while listings in Kelowna approach $2,000 monthly and $1,500 a month in the Fraser Valley.

Coun. Fred Robertson of Port Hardytold delegates during a debate on resolutions the challenge in rural communities is unique. The same problems exist, like a lack of rental stock and supportive housing, but developers don’t have as much incentive to build there.

Robertson called for an expansion of Infrastructure B.C.’s mandate to deliver strategic housing projects at the request of local governments.

Other local governments looked for support in managing some of the emergency housing strategies being used by those who can’t afford a home.

The Sunshine Coast Regional District put forward a resolution calling on the B.C. government to recognize that people are living in recreational vehicles year-round and to develop best practices for health and safety policies.

Courtenay Mayor Bob Wells supported it, telling delegates it would keep the community’s most vulnerable safe, while they have nowhere else to go.

“We had a city council that was going to close down a campground that had people living in it year-round that were supported by the non-profits,” Wells said.

“If those 65 people had been evicted, they’d be living in the bushes under bridges. There was no place for them to go.”

Coun. Tony Luck of Merritt, which saw an already tight housing market get tighter when properties were damaged or threatened by floods last year, said he was happy to hear Falcon prioritize supply.

However, he said it’s not an easy thing to do amid a lack of available tradespeople, costly supplies, rising interest rates, inflation and limited land availability.

“There’s no simple answers to any of these things around housing,” Luck said in an interview.

This report by The Canadian Press was first published Sept. 15, 2022.