VANCOUVER — The British Columbia government is creating a single hub for developers to get provincial approval to build homes, in a bid to accelerate a housing permit process that has forced them to wait as long as two years. 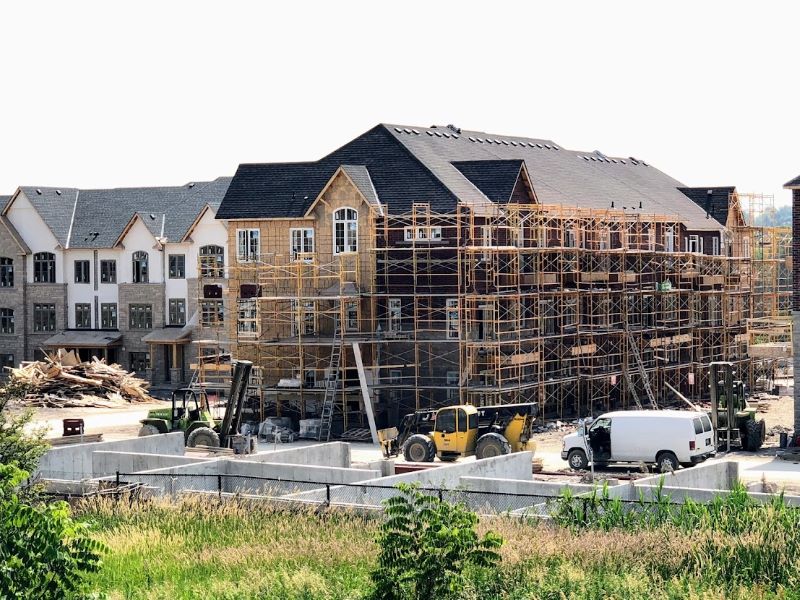 Premier David Eby told a news conference Monday that the new strategy will streamline the process by creating a single, co-ordinated approach, with the goal of cutting approval time to just a few months.

He said homebuilding authorizations in B.C. can require multiple provincial permit applications across separate ministries, each with different processes.

Jen Ford, the president of the Union of B.C. Municipalities, which represents local governments in the province, said she knows of one situation where a builder was held up for 18 months waiting for an environmental assessment.

“That’s 18 months that he couldn’t do anything else. That holdup cost him a ton in extra fees, and really just the time it took to wait for that approval so that he could move to the next step,” she said in an interview Monday. “Time is money.”

Eby said that while the single application process is being created, permit and authorization decisions will be expedited through a cross-ministry team focused solely on processing housing permits.

“We’re expediting permits through the current system at the same time as we reform it because in a housing crisis, there is no time to waste,” Eby said.

Eby said 42 new full-time staff will be hired to identify the highest-priority housing and will steer those through the process quickly and efficiently.

The province said in a news release that once those positions are filled, the team can be increased to 203 positions.

He said about five per cent of the 21,000 permits currently in the provincial system are related to housing.

“The new permanent strategy for housing is going to prioritize housing projects so we can get the housing we need built faster. A streamlined permitting process removes backlogs, so British Columbians of all ages and all incomes can access a good home that they deserve.”

“A lot of municipal approval processes have to wait for provincial approval and it holds up that application,” she said.

The new provincial tactic is “a great opportunity” for local governments to speed up their own approvals, Ford added.

Neil Moody, CEO for the Canadian Home Builders’ Association of B.C., said the changes will address long-standing challenges to the industry posed by a complex provincial approval process.

“Our municipal benchmarking report showed that provincial reviews, often through multiple ministries, have contributed to prolonged approval timelines,” Moody said in a statement.

The announcement is one of a series of measures the government is taking to try to address the housing crisis, including changing the Housing Supply Act to set targets in municipalities with the greatest housing needs and eliminating condo board rental restrictions.

On Thursday, the province announced it is establishing a $500-million Rental Protection Fund to help housing non-profits buy affordable rental buildings and save them from speculators whose property flips often lead to tenant evictions.

Ford said the changes will address many of the union’s housing concerns.

“A lot of these steps work together to protect and enhance the whole spectrum of housing. I think they’re being very systematic about addressing many aspects of the housing continuum and that’s great for us because it really shows that we are aligned with their priorities and (they are aligned) with our priorities,” she said Monday.

“At the end of the day, people in this province need housing and we’re all working together to get that achieved.”

This report by The Canadian Press was first published Jan. 16, 2023.