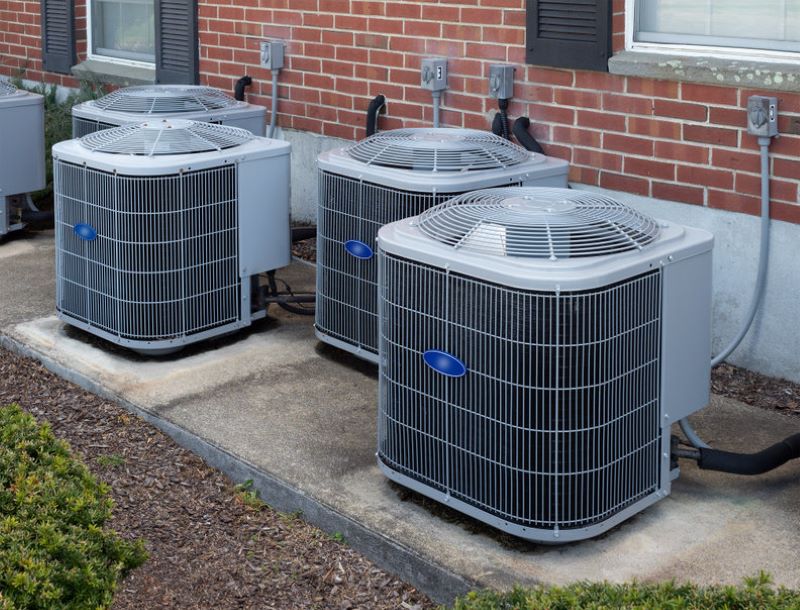 VICTORIA — British Columbia is better prepared to withstand a hot weather emergency like that which caused more than 600 deaths last summer, but more must be done to protect people and communities, says the chief medical officer at the BC Coroners Service.

A death-panel report released Tuesday provides a road map for the province and calls for a co-ordinated heat-alert system, said Dr. Jatinder Baidwan at a news conference.

“You are never going to live in a society where you eliminate all risk,” he said. “But we have to do our utmost to ensure that we absolutely, actively eliminate as much risk as we can understand.”

Temperatures in parts of B.C. surpassed 40 C for days during last summer’s so-called heat-dome event, resulting in 619 heat-related deaths, most of them among elderly and vulnerable people in buildings without air conditioning.

The panel report says 98 per cent of those who died in the record-breaking heat wave were indoors and most victims “lived in socially or materially deprived neighbourhoods” compared with the general population.

“Are we where we need to be? No,” said Baidwan. “Can we get better? Absolutely. I can honestly say we are in better shape today than we were at the time of the heat dome last year.”

The BC Coroners Service report comes a day after the provincial government announced a two-stage heat response system to help people and communities stay safe as temperatures rise and the threat of heat-related emergencies increases.

The report’s recommendations include ensuring vulnerable people are identified and supported during heat emergencies, implementing longer-term prevention and mitigation strategies, and introducing the heat alert and response system.

People should be helped to stay cool in their homes or taken to cooling facilities, with the goal of helping as many people as possible.

“And if that in the next year or so means ferrying people to cooler places rather than giving them air conditioning units, then that’s what we should do,” Baidwan said.

Heat-related deaths represented “a failure of the way we live,” he said.

“Coroner investigations found that those who died were predominantly older adults with chronic health conditions and relatively compromised overall health,” says the report.

“These conditions may have impacted their ability to seek assistance or cooler environments. The majority of those who died lacked access to cooling or ventilation, and were often living in areas of higher material and social deprivation.”

The report says 67 per cent of the people who died were aged 70 or older and 90 per cent were at least 60 years old.

“The reality was the room they were in was too hot,” said Mackenzie, who was part of the death-review panel. “That’s why they died. It’s not the temperature outside, it’s the temperature inside that killed them. That tells me, clearly we need a plan.”

She said providing air conditioners to people in hot apartments may not be feasible because older buildings would likely be unable to cope with the extra power usage.

Mackenzie suggested that facilities be identified where people could safely wait out a heat emergency for up to five days.

Public Safety Minister Mike Farnworth, who announced on Monday that B.C.’s heat response system will include alerts broadcast to mobile devices, said the government will consider the review and “take necessary steps to prevent heat-related deaths in the future.”

The Opposition Liberals called on the New Democrat government to start working on the report’s recommendations.

“Today’s recommendations from the coroner must be implemented immediately to prevent such a heat-dome tragedy from occurring again,” Liberal Leader Kevin Falcon said in a statement.

This report by The Canadian Press was first published June 7, 2022.