VANCOUVER — The insurance market for an estimated 1.5 million people living in condominiums and townhouses in British Columbia isn’t healthy with premiums rising by 40 per cent year over year, says a government-commissioned report. 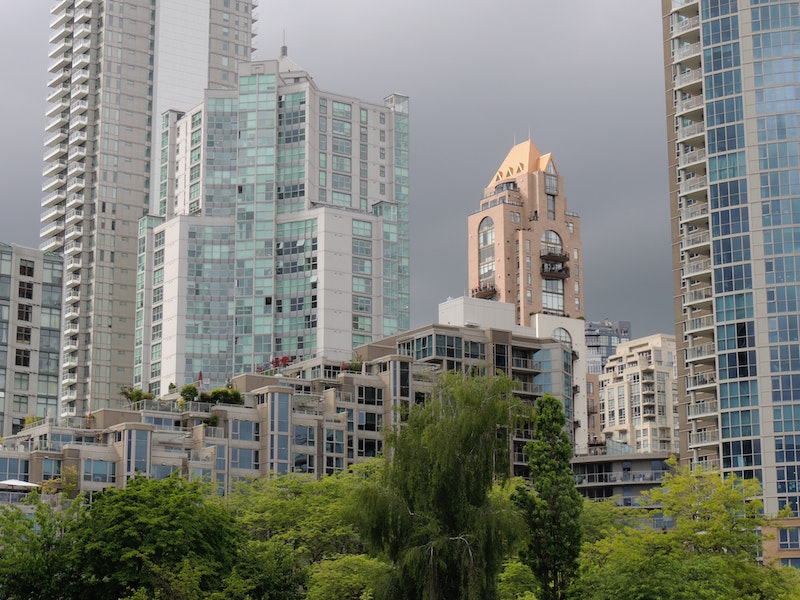 Vice-president Frank Chong said Tuesday the independent regulatory agency collected insurance data in February and it doesn’t believe an end to the problem for condo councils — known as stratas in B.C. — is in sight.

”Most importantly, prices have not yet stabilized, and there is no immediate sign of relief,” Chong told a news conference. “Further pressures are expected to continue over the medium term. The BCFSA concludes that the current state of the strata insurance market is unhealthy.”

The agency’s interim report found that while average premium increases across B.C. stood at 40 per cent, in Metro Vancouver they rose by 50 per cent.

Chong said the report also found the some councils are at risk of not being able to obtain full insurance coverage for the buildings they oversee.

Chuck Byrne, executive director of the Insurance Brokers of B.C., said he agrees with the report’s findings about the poor health of the province’s strata insurance market.

”It’s a bit of an understatement, quite frankly,” he said. ”It’s a crisis in my view and our member brokers on the frontline dealing with consumers, their customers and clients for six to eight months are trying to weather this difficult storm and it’s not easy on anybody.”

”Everybody has to contribute to get us back to stability,” he said, adding regulatory change is needed while strata councils must also strengthen their contingency funds and improve building maintenance.

Chong said B.C.’s earthquake risk and insurance losses over the past three years from numerous minor claims due to poor building maintenance are among the reasons for the higher costs.

He said the interim report also found strata insurance has been used to fill gaps left by new home warranties and maintenance programs for older buildings.

”There are various factors that are contributing to the unhealthy insurance market and it will require all participants involved in the market to balance availability and affordability of insurance going forward,” he said.

The Opposition B.C. Liberals renewed calls made last February for the government to take immediate steps on insurance rates.

”The government has said they are monitoring the situation but now is the time they should be taking action,” said Liberal Leader Andrew Wilkinson in a statement.

Wilkinson called on the government to temporarily drop a 4.4 per cent insurance premium tax on strata property to help property owners.

The authority submitted its interim report on Tuesday to Finance Minister Carole James, with a final report expected this fall.

In a statement, James said the government is reviewing the report and is preparing to introduce legislation this summer as a ”first step” to address the issue.

”We knew this was a complex issue, and now we have a clearer picture of the different local, national and global factors affecting cost and availability within the insurance market,” said James.

This report by The Canadian Press was first published June 16, 2020.

Canada is falling behind on collecting and sharing critical information on cities: report