In the midst of a sector-wide drive for greater innovation and productivity in the face of a booming industry and a looming skills shortage, a recent State of Construction Technology survey conducted by the British Columbia Construction Association (BCCA) has revealed that B.C.’s construction employers are underserved by a tech sector that seems largely unaware of the huge potential market they represent. 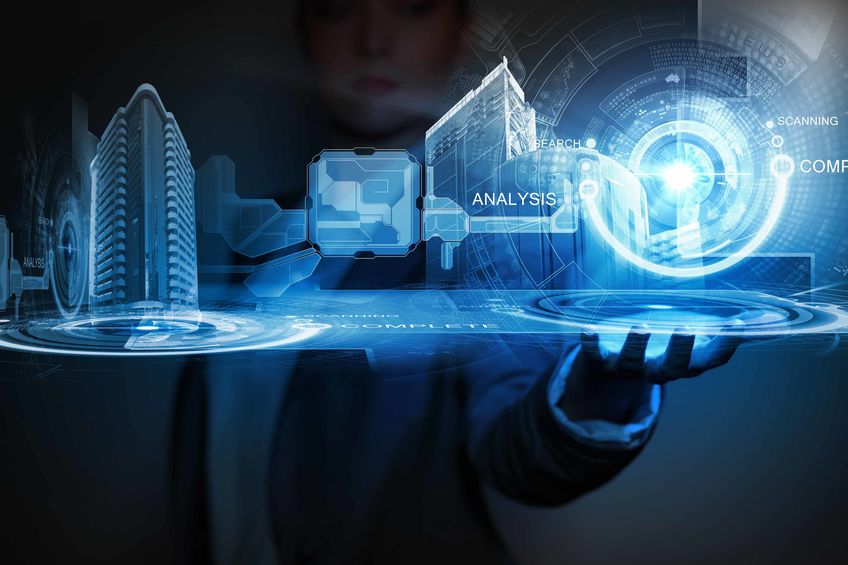 B.C. technology companies are helping transform sectors such as gaming, entertainment, transportation and communications, yet the BCCA research shows that many of the 25,000 companies in the construction sector haven’t found the technology products they need. According to the association, this is a serious issue for a sector that employs 242,000 British Columbians, with $115 billion in projects underway and $260 billion more on the horizon.

BCCA reports that more than 300 companies across all eight economic regions took part in the survey, which looked at how aware companies are of the types of construction technology available to them in the administration, job site, and construction project categories. It also asked companies who have adopted the technologies how satisfied they are with them. The results showed that while the overwhelming majority of employers are aware of technology solutions and are interested in using them, the adoption rates are extremely low.

“Making the switch to new technologies can be hard, especially for small companies that are more comfortable doing things the way they always have or who don’t have the time or staff to research different options,” said Stephen Richter, BCCA Project Manager. “But construction is changing, and with a skilled labour shortage and industry pressure to reduce costs and increase competitiveness, it’s more important than ever to innovate and become a future-forward construction company.”

To facilitate that, BCCA is calling for greater cooperation between the two sectors and encourages B.C.’s tech sector to see the construction industry as a largely untapped market.

“When an organization like Tech B.C has a near absence of construction-related companies among its members, partners, board and finalists for its Technology Impact Awards, it’s clear that much greater cooperation is possible,” said Chris Atchison, President, BCCA. “Events like Groundbreak and ConTech in the United States bring product developers and construction industry personnel together to build relationships and share ideas. We’d like to see stronger alignment at BC events like the #BCTECH Summit to facilitate industry adoption and showcase the potential for companies in B.C.’s tech sector with solutions for construction.”

BCCA is seeking to make construction sector employers aware of all the various technology tools that are available to them, especially in the following categories:

Producers of any relevant products are encouraged to contact the BCCA via phone or email (Stephen Richter: 250-475-1077 or [email protected]) and also link employers to their company or products via social media using the #ConTechBC hashtag.

The BCCA Survey included response from 320 construction companies in all eight economic regions of British Columbia. According to the association, while Vancouver Island and the Lower Mainland dominates the survey as expected with 60% of respondents, the Southern Interior and Northern Region are both fairly well-represented, with 25% and 10% of respondents respectively. Below is a further breakdown of survey respondents…

The association cautions that although they did their best to get as many construction companies as they could to fill out the survey, the survey audience is still only a small fraction of the overall Construction workforce in British Columbia.

Back-office administrative software helps keep your job sites productive so you can spend less time on paperwork and more time building. While adoption for administrative technologies is the highest of the three categories, there is still room to improve satisfaction with these products. There are two clear outliers in terms of usage…

Estimating software and Construction Project Management software stand out as the most popular classifications for this category. There is a high level of interest in labour and professional marketplaces which is likely due to the demand for workers during a time of skilled labour shortages within BC. Finally, 24% of companies surveyed have not heard of CRM or ERP software, leaving a lot of room for software companies in this space to expand into the construction sector.

These technologies may be slow to make their way into our job sites, but awareness of this tech is high and those who do take advantage of them seem to be satisfied with the results. While it may still take a few years before these technologies are the norm on job sites across BC, it is important to keep an eye on the potential benefits so that your company is prepared and ready as the industry begins to shift.

At 38%, a large portion of the industry is currently using Smart or Green Construction on their projects, while 44% remain interested in learning more about this type of construction. And while visibility and awareness of AR/VR and Robotics, automation, and drones is growing, adoption in BC remains low. Still, a large group of respondents are interested in exploring how these types of technologies may benefit their construction job sites and processes.

Construction project technologies have seen some advancement in recent years, but adoption has remained fairly slow. This could be due to only large-scale projects really utilizing the full suite of modeling and tools; that said, interest remains high for companies of all sizes to begin tracking their projects to increase efficiencies.

Building Information Modelling (BIM), a 3D model-based process that gives construction professionals the insight and tools to more efficiently plan, design, construct and manage buildings and infrastructure, has a very high level of interest at 44%. BIM is followed closely by 3D/4D Modelling as well as Bid & Document Management Tools, such as BidCentraland BC Bid.