VICTORIA – The B.C. government has launched a new land registry that it says will help combat money laundering and make the real estate market more transparent.

Beginning Monday, any corporation, trustee or partnership that buys land in B.C. must disclose the interest holders of that land through the Land Owner Transparency Registry. 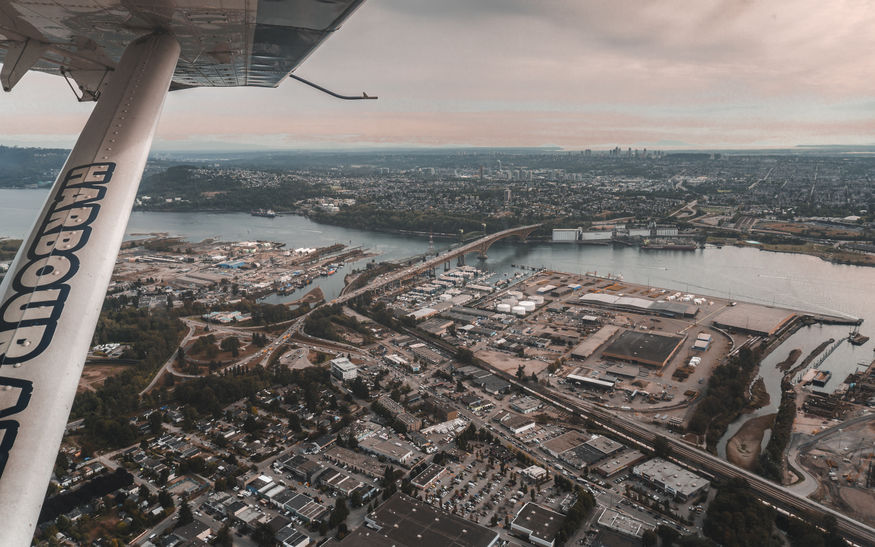 Existing registered land owners have one year to register and disclose their interest holders.

The government says in a news release the information provided may be used by tax and law authorities to investigate and crack down on illegal activity.

It says the registry was formed after an expert panel on real estate said the disclosure of beneficial ownership is the “single most important measure” that can be taken to address money laundering.

The panel’s 2019 report estimated that $7.4 billion was laundered through B.C. in 2018, including $5 billion through real estate.

”British Columbians expect that when they buy a home, they are entering a housing market based on fairness. But for decades, that didn’t happen when they were in competition with fraudsters flush with illicit cash,” Finance Minister Selina Robinson said in a news release.

”This first-of-its-kind registry will help return transparency and moderation to housing markets throughout B.C.”

This report by The Canadian Press was first published Nov. 30, 2020.

Change made to insurance for B.C. condo owners amid rising premiums