Finance Minister Carole James is giving some credit to the speculation and vacancy tax for lowering home prices and easing rental vacancies in British Columbia.

James said Thursday she is cautiously optimistic about easing prices in the real estate market after announcing the province collected $115 million from the tax in the 2018-19 fiscal year. 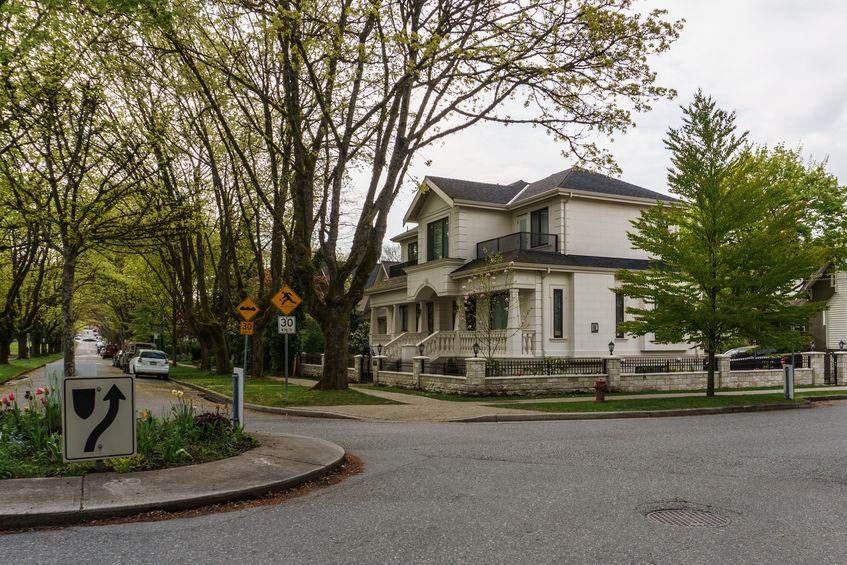 “When you look at the price moderation we’re seeing, we’re certainly seeing a step in the right direction,” said James.

As of July, the average sale price of a home declined by 5.6 per cent this year, she said.

Housing affordability has been a key issue for the NDP since it took power two years ago. James said the speculation tax is part of its $6.5 billion plan to deliver 114,000 affordable homes in a decade.

As of Sept. 3, James said almost 12,000 homeowners were paying the tax. It is applied in communities in and around Victoria and Vancouver, as well as other areas that have had hot housing markets including Kelowna and Nanaimo.

“It is in fact targeting speculators, people living outside of B.C., and it’s also helping to encourage homes to be used to house people,” James said.

The Opposition Liberals questioned the effectiveness of the speculation tax, arguing it has done little to improve vacancy rates and has dampened development in communities.

“We have locally elected mayors telling (Premier) John Horgan that the speculation tax is not working in their communities and that it is reducing the construction of new and affordable homes for families,” finance critic Shirley Bond said in a news release.

James said more than 1.6 million tax declarations have been filed and 99.8 per cent of B.C. residents are exempt from the levy. A Ministry of Finance official said 17,600 property owners have not yet provided speculation tax declarations.

Of those paying the tax, the province says just over 4,500 were foreign owners, about 3,000 were classified as so-called satellite families, some 1,500 were Canadians living outside the province, and about 2,400 were B.C. residents. Satellite families are defined as those that earn most of their income outside of Canada.

James was scheduled to meet in Vancouver on Thursday with mayors about the speculation tax, including some who say it hurts development and punishes people with second properties.

Prof. Tsur Somerville, a real estate expert at the University of British Columbia’s Sauder school of business, said the minister’s meeting with mayors was necessary to exchange ideas.

“One of the challenges for the government is there’s a really large variation across jurisdictions in terms of exposure to vacant homes that have positive or negative effects on the local economy,” he said. “For the more tourism-focused areas, those vacant homes are actually part of the local economy in ways that might not be the same as downtown Vancouver.”

West Kelowna and the tiny Vancouver-area village of Belcarra have demanded exemptions from the tax.

James said her meeting with mayors could result in changes to the tax this fall, but she made no promises.

She said she understands there is opposition to the tax but ‘we’re going to do what’s necessary to be able to address the housing crisis and we’re not going to shy away from that.”

Jason Turcotte, vice-president of Vancouver’s Cressey Development Corp., said efforts to lobby the government to drop plans to start charging the tax on vacant development land have so far been unsuccessful.

“You can’t force someone to develop something when it doesn’t make sense,” he said. “Sometimes in our business we have to wait and hold.”

The tax rate for 2018 was 0.5 per cent of the assessed value for all properties, rising to two per cent in 2019 for foreign owners and satellite families, while Canadian citizens or permanent residents continue to pay 0.5 per cent.

The government said the average assessed home value of properties that are subject to the tax is $1.45 million.

James said the money collected from the tax will be used to help fund affordable housing projects in the communities where it is applied.

Justin Trudeau said at an election campaign stop in Victoria on Thursday that if his government is re-elected it will impose a national one per cent tax on properties owned by non-Canadians and non-residents to curb foreign speculation in real estate.