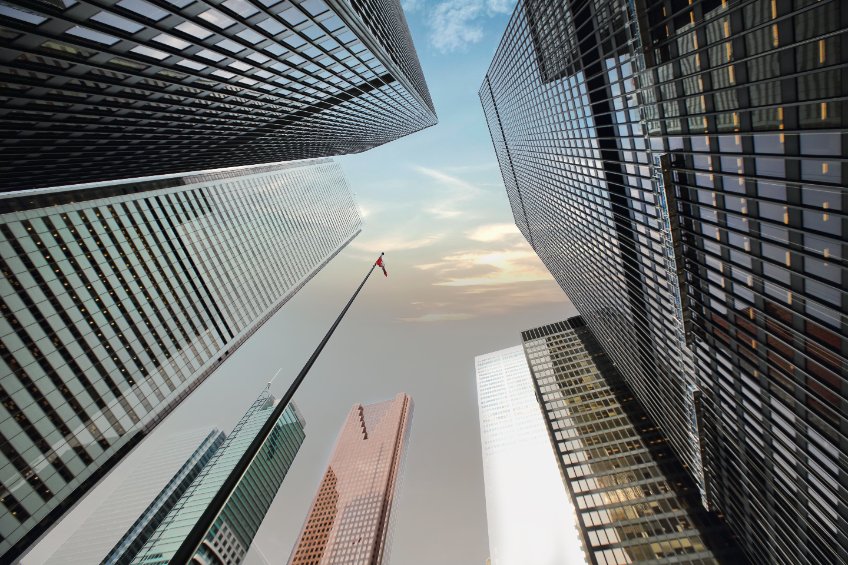 TORONTO – The heads of Canada’s biggest banks say rising interest rates are starting to have their intended effect of slowing demand but that for now they continue to notch growth.

Speaking at an investment conference in Toronto on Wednesday, just as the Bank of Canada was announcing a three-quarters of a percentage point rate increase, RBC chief executive Dave McKay said that while commercial credit remains strong there are signs of weakness in some areas.

The bank is also seeing a slowing in credit card purchases as people become more conservative after a stretch of strong growth in the area, while there is also slowing demand elsewhere at the bank.

“Senior markets to commercial markets to residential mortgage markets to credit card markets, you’re starting to see the impact. And that’s what the Bank of Canada wants, right. It wants a slowing of activity.”

McKay said, however, that people and companies are still holding elevated amounts of cash, and other forms of liquidity, and unemployment remains around record lows, to provide a shock absorber to any hard landing for the economy and help lead to a quicker recovery.

In raising its key interest rate target to 3.25 per cent, the Bank of Canada said Wednesday it expects it will have to raise rates further given the outlook on inflation.

BMO chief executive Darryl White told the conference that while he expects a slowing on the commercial loan side next year, for now there continues to be loan growth as companies successfully pass on prices increases to consumers and demand remains high.

He said however that at some point the combination of rising input costs, labour costs, energy costs and debt servicing costs, all at the same time, are going to hit commercial lending demand.

“There will be a day where the commercial borrower writ large will be saying, you know, I gotta figure out how to pull back”

Meanwhile, CIBC chief executive Victor Dodig told the meeting that heightened liquidity has helped keep the economy ticking, but that rising Bank of Canada rates, which have climbed from 0.25 per cent at the beginning of the year to 3.25 per cent today, will take that excess out of the system.

And there we have it. RBC and TD lift their prime rates by 75 bps to 5.45%, effective tomorrow. The other Big 6 banks should copy them before day's end.https://t.co/qxWcZ61Ym8https://t.co/YVinu94rzR