By Christopher Reynolds – THE CANADIAN PRESS Last updated May 30, 2022

Experts predict the Bank of Canada will likely announce another major interest rate boost Wednesday as it tries to rein in runaway inflation.

After keeping its key interest rate near zero since March 2020, the central bank unveiled a pair of rate hikes in March and April – the second was by half a percentage point, the largest in 22 years. 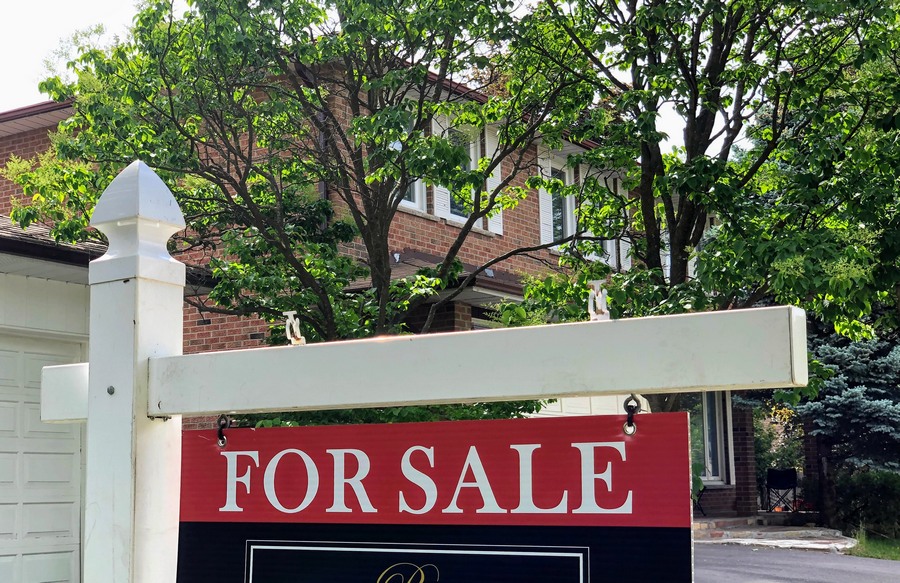 This week the overnight rate is widely expected to jump by another half-percentage point to 1.5 per cent, “with more increases likely in the months ahead,” said Nathan Janzen, assistant chief economist at the Royal Bank of Canada.

The moves mark an effort to battle inflation, which is running at its fastest pace since the early 1990s.

“These cost pressures will continue to fuel inflation, which will add further pressure for the Bank of Canada to continue raising interest rates at a super-sized pace in their attempt to bring inflation under control,” he said in a release Monday.

Canada’s consumer price index rose 6.8 per cent in April compared to a year earlier, Statistics Canada reported earlier this month. Groceries jumped 9.7 per cent – the largest increase since September 1981 – while gasoline prices were up 36.3 per cent year over year.

“In fact, with the policy rate still low, something larger than a 50-basis-point increase could easily have been justified. However, officials have already communicated that, for reasons which aren’t exactly clear, a 75-basis-point hike is a bridge too far for them.”

The higher benchmark interest rate has already prompted Canada’s big banks to raise their prime rates, a change that will increase the cost of loans linked to the benchmark, including variable-rate mortgages.

Effective last month, Canada’s Big Six banks _ RBC, TD Bank, CIBC, BMO, Scotiabank and National Bank – all said they would raise their prime rates by half a percentage point to 3.20 per cent from 2.70 per cent.

“Consumers who already have a variable-rate mortgage should be prepping themselves to be paying a little bit more on their mortgage payments,” noted Leah Zlatkin, a mortgage expert at LowestRates.ca.

Those who have been pre-approved should check to see whether they could still pass the mortgage stress test, she said. Introduced by the federal Liberal government in 2018, the test requires would-be buyers to prove they can could afford to pay either their mortgage rate plus two percentage points or a rate of 5.25 per cent, whichever is higher.

“If you’re looking at a variable rate and you’ve been pre-approved at a rate that is on the higher end – something close to 2.8 per cent – you want to start considering whether this is going to impact your ability to stress test at the same level,” Zlatkin said in a phone interview.

However, if housing prices begin to drop more, buyers might be able to afford the same home they would have qualified for a few months earlier, despite now shelling out more in interest. “You’re paying more interest … but you’re actually effectively paying less for the home.”

Meanwhile, fixed rates have already bumped up by 1.75 per cent to two per cent, said James Laird, co-founder of Ratehub.ca and president of the CanWise Financial mortgage brokerage.

“Given the anticipated rate hikes, many Canadians are electing to convert their variable rate to a fixed rate. However, some are sticking with the variable rate because it remains so much lower than today’s fixed rates and historically it provides greater savings in the long term,” Laird said last week.

This report by The Canadian Press was first published May 30, 2022.