OTTAWA – The Bank of Canada is keeping its key interest rate target on hold at 0.25 per cent.

The rate has been on hold at its rock-bottom level since the onset of the pandemic last year and the central bank has said it won’t increase the rate until the economy has recovered. 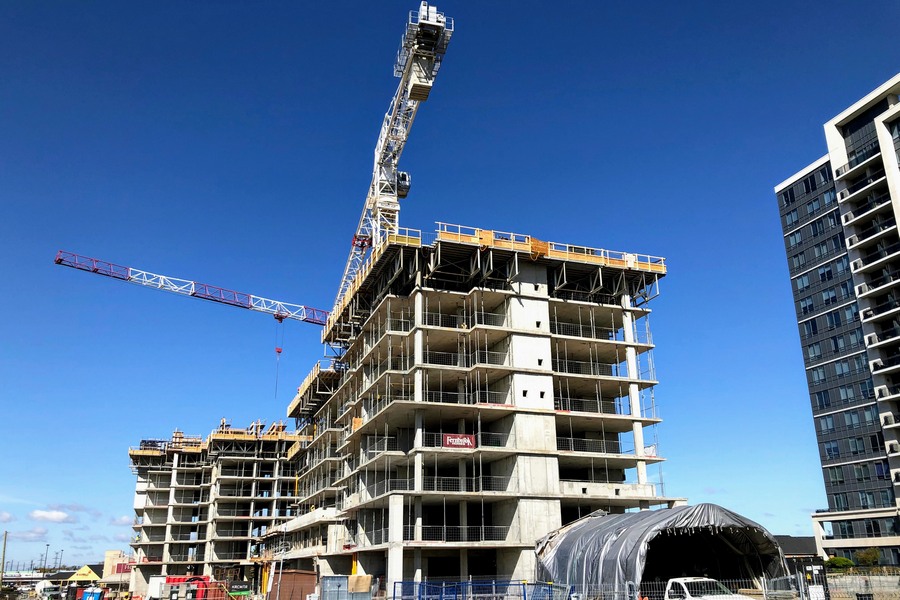 Today’s announcement points to a recovery some time in the second half of 2022.

First quarter growth figures for the Canadian economy came in below the central bank’s forecast, but today’s announcement brushes off the shortfall.

The statement says stronger-than-expected household spending and more imports over the first three months of the year point to rising consumer confidence and resilient demand.

The statement adds that renewed lockdowns during the third wave of the pandemic dampened economic activity in the second quarter, as anticipated, affecting workers in high-contact industries like restaurants.

The bank says it expects the Canadian economy to rebound strongly starting this summer, led by consumer spending, as vaccinations proceed at a faster pace and provincial governments ease economic restrictions.

Housing market activity also gets a nod in the rate announcement, with the bank’s governing council forecasting activity to moderate, but remain elevated over the coming months.

Canada’s GDP data disappointed last week and job creation is faltering. What will be the Bank of Canada’s next move? Presented by @CMEGroup pic.twitter.com/3An7EkCUHo

The bank also says it expects annual inflation figures to hover around three per cent over the summer because of higher gas prices and comparing prices now to the low levels they were at last year because of the pandemic.

Inflation should then ease later this year, the bank says, but warns that the path of the pandemic and the evolution of new variants still pose a risk to the inflation outlook.

The bank also says it will stay the course on its federal bond purchases for now, after tapering purchases just a few weeks ago citing improving economic conditions.

The purchases help drive down rates charged on mortgages and business loans.

CIBC senior economist Royce Mendes writes the bank chose not to make any waves of its own in financial markets with the third wave of the virus still winding down across the country.

"In planning rate hikes, the Bank of Canada is responding to an economy that is behaving like a teen with a new credit card" https://t.co/vscRJ8C5RE

Second, the BoC appears to be conducting mon. pol based on *forecasted* data as opposed to *actual* data. The Fed has said they want to see the data come out and confirm strength. The BoC is forecasting sustained 2% inflation by end 2022 which they imply means they can taper now

"We've got a great hike in the fourth quarter of 2022 so a little bit ahead of other forecasts but it could even be sooner if we get a major explosion in growth."