OTTAWA – Bank of Canada governor Tiff Macklem says the central bank is seeing early signs that people may be purchasing homes solely because they believe prices may go up. 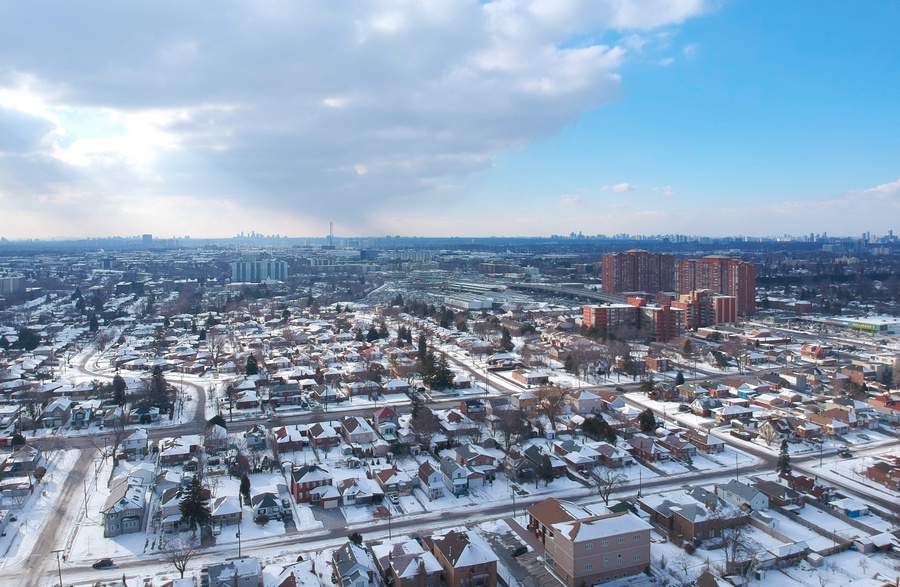 Macklem says rising prices in particular for single-family homes are still a long way from the heated market the country observed about five years ago.

Fuelling the increase has been a combination of demand for more space as millions of workers do their jobs remotely, constrained supply and rock-bottom interest rates driven low by central bank actions.

The bank’s key policy rate has been at 0.25 per cent for about 11 months, and its quantitative easing program is trying to reduce the rates paid on things like mortgages to drive spending.

Macklem says the central bank is surprised by the rebound in the housing market.

Something tells me Tiff read my latest report 😉

With suburban house prices in the GTA up 16% in 2 months – I’d say there is excess exuberance. https://t.co/9cjVFmPlQn https://t.co/CiR2qFHAQy

He adds there are early signs of what he called “excess exuberance,” with people maybe expecting the recent increases in prices to go on indefinitely.

“What we get worried about is when we start to see extrapolated expectations, when we start to see people expecting the kind of unsustainable price increases we’ve seen recently go on indefinitely,” Macklem said during a question-and-answer session with chambers of commerce in Edmonton and Calgary.

“We are starting to see some early signs of excess exuberance, but we’re a long way from where we were in 2016-2017 when things were really hot.”

The central bank plans to keep its key rate low until the economy recovers, expected sometime in 2023, and adjust its bond-buying program over time.

BoC’s Macklem on housing market, “We are starting to see some early signs of excess exuberance. But we’re along ways away from where we were in 2016/17 when things were really hot.”

This housing market is extremely frothy. Insane bidding wars. It will go higher in the near term, but I’m struggling to see how this ends well. That’s all I got, carry on.

Macklem says there is still a need for considerable monetary policy support to generate a complete recovery.

In the meantime, the bank will keep an eye on debt levels, as mortgage debt rises as households pay down other debt like credit cards and personal loans, Macklem says.

The goalposts for first-time buyers keep moving further away as home prices soar.

Here’s @JohnPasalis and @SteveSaretsky from our last episode on the most in-demand types of homes during this “face-ripping rally”.

The Story of RE in Ontario

Sometimes I am shocked at how well some people can define something so perfectly in one sentence it takes me a long thread to express https://t.co/CmQLAS8ZpN

Canada’s lackluster vaccine rollout could force financial markets to rethink their expectations on how much sooner the Bank of Canada will raise interest rates before the Federal Reserve. On WSJ wires: pic.twitter.com/qlDeyfWOQW

This report by The Canadian Press was first published Feb. 23, 2021.