OTTAWA – The Bank of Canada raised its key interest rate by the highest amount in more than 20 years and warned more rate hikes are coming as it increased its outlook for inflation.

The central bank hiked its policy interest rate by half a percentage point to one per cent on Wednesday. 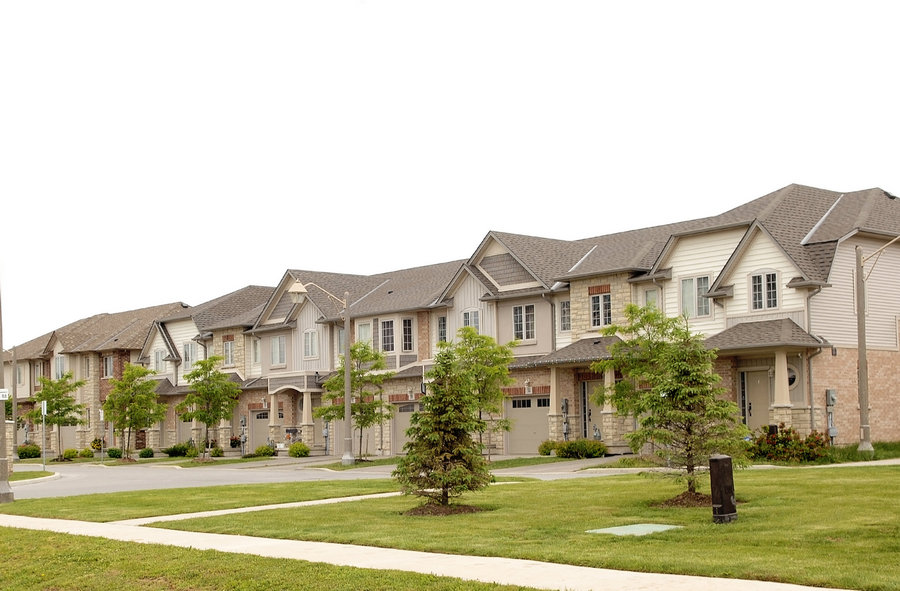 Bank of Canada governor Tiff Macklem said inflation is too high and is expected to stay elevated for longer than the bank previously thought.

“The invasion of Ukraine has driven up the prices of energy and other commodities, and the war is further disrupting global supply chains,” he said.

“We are also concerned about the broadening of price pressures in Canada.”

“By more normal we mean within the range we consider for a neutral rate of interest that neither stimulates or weighs on the economy,” he said.

The Bank of Canada on Wednesday returned its estimate for the nominal neutral rate — what the interest rate would be if inflation were stable and the economy at full employment — to its pre-pandemic level of a range between two per cent and three per cent.

“With the economy moving into excess demand and inflation persisting well above target, the governing council judges that interest rates will need to rise further,” it reads.

“The timing and pace of further increases in the policy rate will be guided by the bank’s ongoing assessment of the economy and its commitment to achieving the two per cent inflation target.”

It is also easing pandemic-era stimulus measures. The central bank will begin “quantitative tightening” starting April 25, when the government bonds it holds will no longer be replaced when they mature. At the start of the pandemic the Bank of Canada bought billions in government bonds, in a move designed to keep money flowing when the economy shuddered to a halt.

The increase in the bank’s key interest rate is expected to prompt Canada’s big banks to raise their prime rates – a change that will increase the cost of loans linked to the benchmark, including variable-rate mortgages.

The last time the central bank raised its key interest rate by half a percentage point was May 2000.

In its spring monetary policy report released along with the interest rate decision, the Bank of Canada raised its expectations for inflation due in large part to the spike in energy and other commodity prices in the wake of Russia’s invasion of Ukraine.

It said it now expects the annual inflation rate to average almost six per cent in the first half of this year and remain well above its control range of one to three per cent throughout 2022 before easing to about 2.5 per cent in the second half of 2023.

In its January monetary policy report, the central bank had said it expected inflation to be close to five per cent in the first half of 2022 before falling to about three per cent by the end of the year.

The annual pace of inflation in February climbed to 5.7 per cent, up from 5.1 per cent in January, Statistics Canada reported last month. The agency is expected to release its inflation figures for March, which will include the spike in gasoline prices due Russia’s invasion of Ukraine, next week.

In its outlook for the economy, the Bank of Canada said it expects growth in the second quarter to pick up to an annual rate of 6.0 per cent, an increase from 3.0 per cent in the first quarter.

It said the effects of the Omicron COVID-19 variant weighed on the economy at the start of the year but were short lived.

The bank said the housing market was strong in the first quarter, but it expected sales to soften somewhat in the second quarter as mortgage rates rise.

The central bank’s next interest rate announcement is set for June 1, while its next monetary policy report, which will include its updated outlook for the economy and inflation, is scheduled to be released along with the bank’s July 13 interest rate decision.

As hawkish/positive as the Bank of Canada sounds, what a sizeable downgrade in U.S. and European growth for 2022 (& 2023) in their forecasts. My personal view is that there are even downside risks these numbers, and that there will be implications for Canada of a US/EUR slowdown pic.twitter.com/THH2s0syYg

I feel bad for the Bank of Canada – it is trying to deflect blame away from monetary policy for inflation & highlight (appropriately) how global/supply-side inf. has been. But Gov Macklem is also trying to use high inflation as a justification for much higher rates. Tough spot.