OTTAWA – The Bank of Canada sought Wednesday to temper economic excitement about a sharper-than-expected rebound from the depths of the COVID-19 crisis, pointing to worrying trends that signal all is still not well.

In a statement, the central bank’s governing council said the bounce-back activity in the third quarter looks to be faster than it anticipated in July, as provinces opened up their economies even more over the summer. 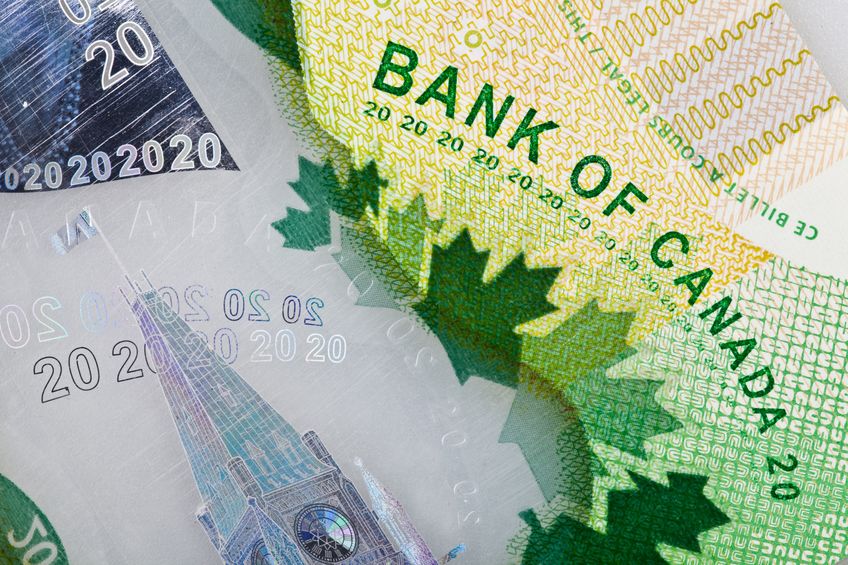 Household spending spiked over the summer as a result of pent-up spending demand from previous months as some households had money to spend, but nowhere to spend it with businesses closed.

Also helping things along has been massive government spending to support those whose incomes dried up, the statement said.

But the bank warned of indicators that point to a slow and choppy recovery process.

The rebound in employment has been uneven, particularly for mothers with young children, visible minorities, students and low-wage workers. Energy price remain weak. Exports have gone up in line with foreign demand, but remain below pre-pandemic levels, the bank said, while business confidence and investment remain subdued.

”While recent data during the reopening phase is encouraging, the bank continues to expect the recuperation phase to be slow and choppy as the economy copes with ongoing uncertainty and structural challenges,” the statement said.

Governor Tiff Macklem is scheduled to speak on Thursday to the Canadian Chamber of Commerce about the uneven effects the COVID-19 pandemic has had on different sectors and groups of people.

What won’t change for some time is the central bank’s key interest rate, which was held Wednesday at 0.25 per cent.

We have maintained our policy interest rate at 0.25%, which we consider to be the effective lower bound. Find out more. #economy #cdnecon https://t.co/LLUJ87vXca pic.twitter.com/YbACn2sKhI

The central bank’s key rate has remained at its lower effective bound since March when COVID-19 lockdowns plunged the economy into crisis and pushed inflation below the bank’s two-per-cent target.

Inflation is running close to zero, driven down from low gasoline prices and drops in travel spending.

The bank said inflation will remain below its two-per-cent comfort zone ”in the near term,” meaning the key rate will stay at near-zero until economic slack is absorbed and its inflation target is ”sustainably achieved.”

”That’s a situation which we see as not materializing until years into the future,” CIBC senior economist Royce Mendes wrote in a note.

The statement reiterated that the central bank stands ready to do whatever is necessary to aid the economy as it recuperates from the COVID-19 crisis, which will include ongoing purchases of federal government bonds.

Experts noted that the bank’s language on its quantitative easing efforts, which is a way for central banks to push money into the economy to encourage lending and investment.

The bank’s statement said its ”QE” efforts will be adjusted to provide whatever monetary stimulus is needed to help the economy recover, and bring inflation back on target.

”It’s crystal clear that road to a full recovery and a closing of the output gap will a very long one,” wrote Benjamin Reitzes, BMO’s director of Canadian rates and macro strategist, adding it will likely take years.

The Bank of Canada will provide a more detailed analysis of its long-run assumptions for the domestic economy when it updates its monetary policy outlook later next month.

About $1 billion of mortgage payments deferred each month during pandemic: CMHC