According to statistics reported in the Fall 2022 BC Construction Association (BCCA) Industry Stat Pack, investment in the industrial, commercial, and institutional (ICI) construction sectors is down 10.9 per cent since February 2020, while the non-residential building price index spiked 19.6 per cent. 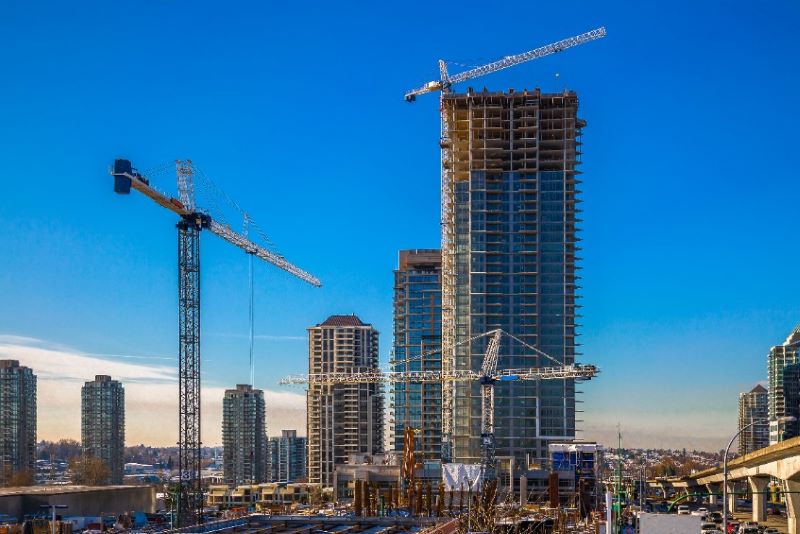 Rising prices led to the largest industry in BC’s goods sector growing 10 per cent in dollar value despite the decrease in demand, contributing 9.7 per cent of provincial GDP. Construction has seen a whopping 80 per cent increase in the value of current projects compared to five years ago.

Contractors are struggling to balance declining commercial demand with rising costs of materials and labour, even as waning procurement standards on public sector projects add to project risk.

BC is living its lowest construction unemployment rate since 1976 at 5.7 per cent, with the competition for talent sending average construction wages soaring 26 per cent since 2017 and 11 per cent since last year alone.  That 2022 jump includes a 2 per cent increase due to the 5 days mandatory paid sick leave legislated this past January.

Making a challenging situation worse, the provincial government has failed to deliver on prompt payment legislation. Without it, BC’s contractors will experience significant financial risk, taking on increased cost of debt and in danger of bankruptcy as they wait 90-120 days to be paid.

“Waiting to be paid is getting even more expensive” says Chris Atchison, BCCA President. “Slow payment for services rendered is unique to our industry, and with costs of goods, labour, and borrowing all rising, many BC contractors are reaching crisis.  Prompt payment legislation is not experimental, it is proven. Unlocking cash flow is an economic necessity and in the best interests of every community in BC.”

Women comprise 5.7 per cent of tradespeople, an increase of 24 per cent since 2017 but a year-over-year decrease of 8 per cent.

“The construction industry is massive, essential, and struggling” says Atchison.  “Make no mistake: many employers are reaching a breaking point. The urgent need for more housing and other infrastructure development hangs in the balance.”