British Columbia Premier John Horgan has announced that the province is taking steps to strengthen its forest and timber industry by implementing mass timber into the construction of buildings. 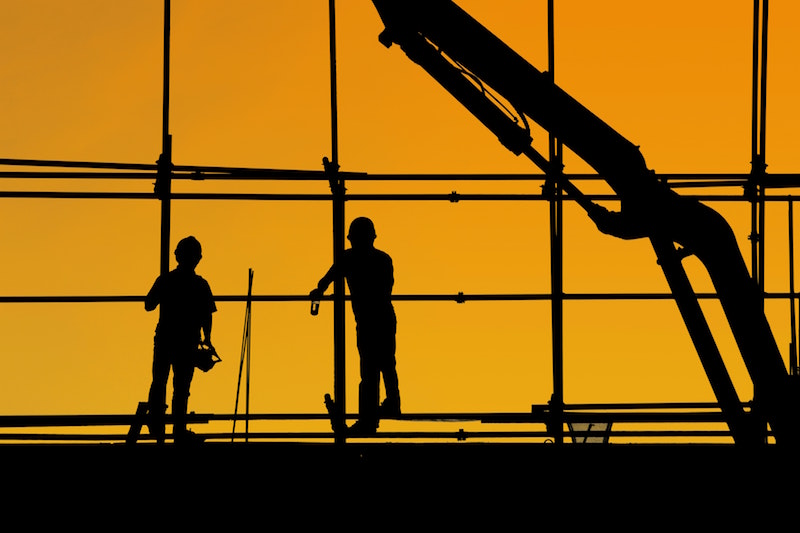 “As our economy bounces back from the COVID-19 crisis, we want to do everything we can to support forest workers,” said Premier Horgan. “By focusing on mass timber, we have an opportunity to transition the forestry sector to high-value over high-volume production. This will mean opportunities for local workers, strong partnerships with First Nations and greater economic opportunity while making a significant contribution to advancing CleanBC.”

Last year, government announced its intention to encourage the increased use of mass timber building products in its capital construction programs, particularly in the development of the new St. Paul’s Hospital and the replacement of the Royal BC Museum.

According to a release from the B.C Government, Kahlon will engage with local governments, industry and the construction sector as part of his new mandate.

He will also work with Selina Robinson, Minister of Municipal Affairs and Housing, and a new assistant deputy minister of mass timber implementation. As well, Kahlon will reach out to Michelle Mungall, Minister of Jobs, Economic Development and Competitiveness, and Forest Innovations Investment Ltd. in their efforts to develop new markets for mass timber.

Kahlon will create and chair a joint industry/government steering committee, which will meet semi-annually, to provide guidance and advice to the government’s efforts.

This announcement builds on work announced by government last year, when 13 B.C. communities committed to adopting innovative and safe mass timber technology for taller wood buildings that are faster to build, better for the environment and create new jobs and opportunities for forest communities in the province.

Wentzel goes on to say that, “by building with wood – especially in schools and hospital environments – occupants will undoubtedly see benefits, including improved indoor air quality, less off-gassing of formaldehyde and other volatile organic substances, sound-absorbing acoustic properties, as well as exposure to nature.”