The company says the new service is now available for customers in Montreal, the Greater Toronto Area, Calgary, Edmonton and Vancouver. 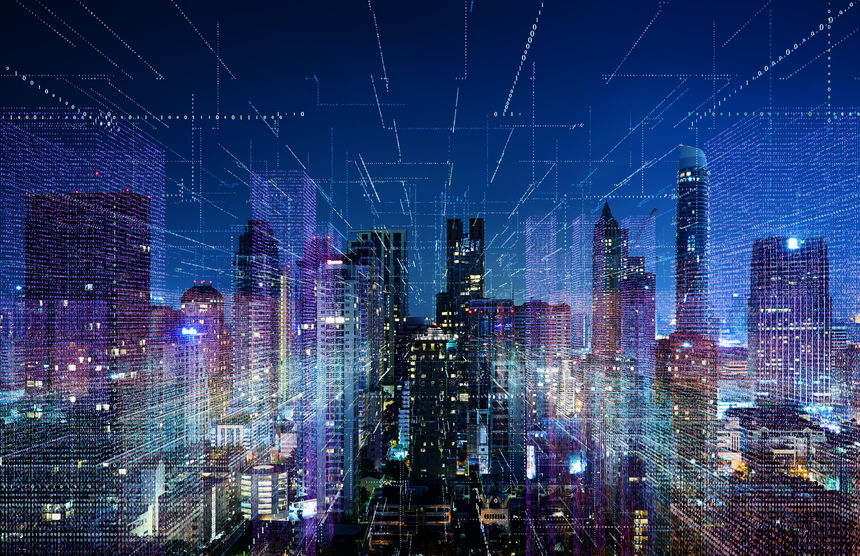 The new networks will offer those with 5G-enabled smartphones faster data speeds and faster response times.

The companies have promised that the new 5G networks will allow for a wide range of new applications including augmented reality and autonomous vehicles as more things link to the internet.

Bell also announced partnership plans for a 5G research centre at Western University in London, Ont., that will include a campus-wide 5G network.

”As the world rapidly embraces the fifth generation of wireless, Bell is ready to ensure Canada remains at the forefront of 5G innovation and accessibility,” said Mirko Bibic, chief executive of Bell Canada and parent company BCE.

”The COVID-19 crisis has clearly underscored the critical importance of high-quality networks to keeping consumers, businesses and governments connected and informed, and Bell remains committed to building the best as we take wireless into the next generation.”