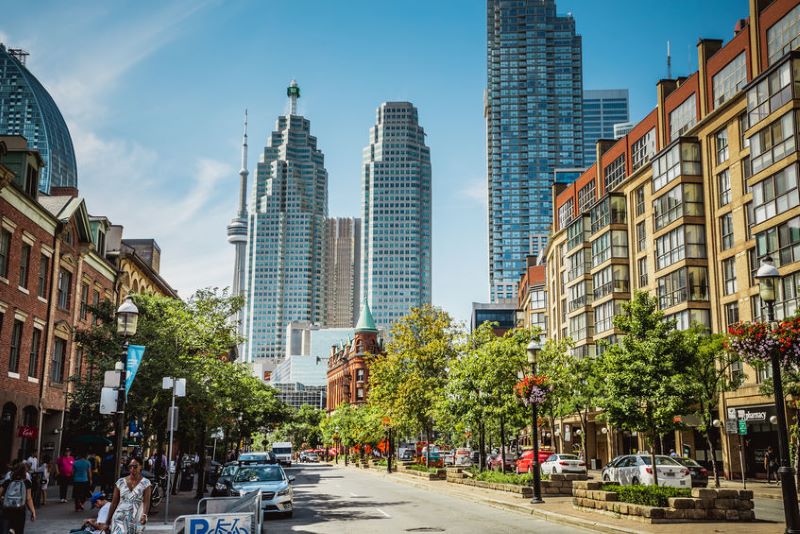 “Using this approach, the City of Toronto is essentially requiring purchasers of market rate housing units to subsidize affordable units at the rate of $65,000 and $116,000 per rental unit over the lifetime of the unit,” said Dave Wilkes, President & CEO, BILD. “Helping to provide affordable housing is everyone’s responsibility and under this proposal the City is placing the burden solely on the back of purchasers of new homes. This, at a time when housing supply is already under great pressure and affordability is more elusive than ever.”

In September 2020, the City released policy proposals that provide its framework to guide the implementation of the construction of affordable housing units by private developers, as part of their planned developments, in and around provincial major transit station areas (PMTSAs).

The BILD report summarizes four studies conducted by independent experts. One study was funded by the City, three others by the industry.

“Government fees, taxes and charges already account for almost a quarter of the cost of a new home in the GTA,” said Wilkes. “It’s time for municipalities to realize that layering more costs into building housing is one of the root causes of our current housing crisis. Like any other industry, adding government taxes and fees into the cost of manufacturing a product, in this case housing, drives up the cost of the finished product. It is the responsibility of the industry to build complete communities, it is the responsibility of municipal government to provide the conditions and the policies to enable this to happen.”

“When done right, as evidence by examples from municipalities in Canada and the U.S. that are contained in our report, IZ policies are an effective tool to facilitate the building of affordable units. At this stage the City of Toronto’s proposals do not reflect well established best practices and will not achieve this necessary and vital goal,” says Wilkes.

May home sales fell 7.4 per cent, but on pace for record level this year: CREA

Annual inflation rate climbs to 3.6 per cent in May, highest in a decade