According to the Building Industry and Land Development Association (BILD), the GTA new home market experienced the strongest July for new home sales since 2007. 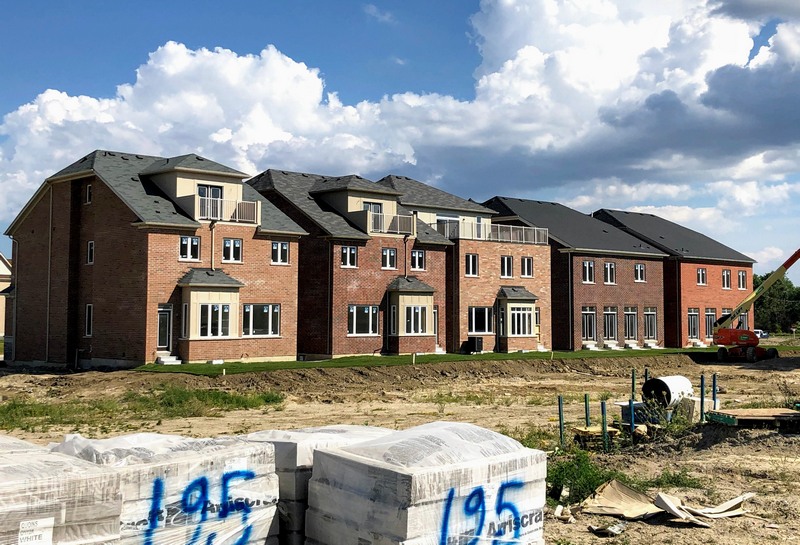 Sales of new condominium apartments, including units in low, medium and high-rise buildings, stacked townhouses and loft units, also picked up in July after three months of slower activity. With 1,991 units sold, condominium apartment sales were four per cent below July 2019 but 19 per cent above the 10-year average. 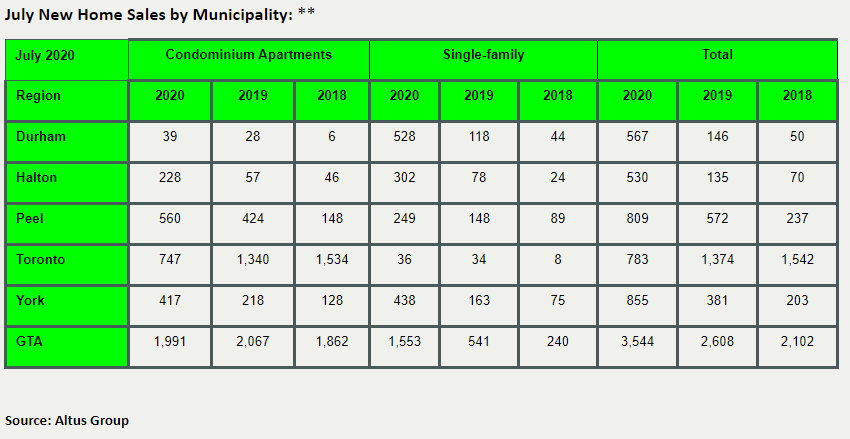 “The strong demand for new homes we saw in July is heartening but not surprising,” said David Wilkes, BILD President & CEO. “Even as our region makes its way through recovery, it continues to be a very desirable place to live and work. The provincial government, with its Housing Supply Action Plan, has put in place a number of changes to help address our generational housing supply shortage. It’s time for municipalities to work with our industry to implement these changes for the benefit of the families who want to call GTA home and as a much-needed boost for our economy.”

Ontario to freeze rent for some families, promising new bill this fall

Pandemic drives down rent, boosts incentives in Toronto and Vancouver