A survey released by the Building Industry and Land Development Association (BILD) reveals that a majority of residential construction projects in the GTA have been delayed due the COVID-19 Pandemic. 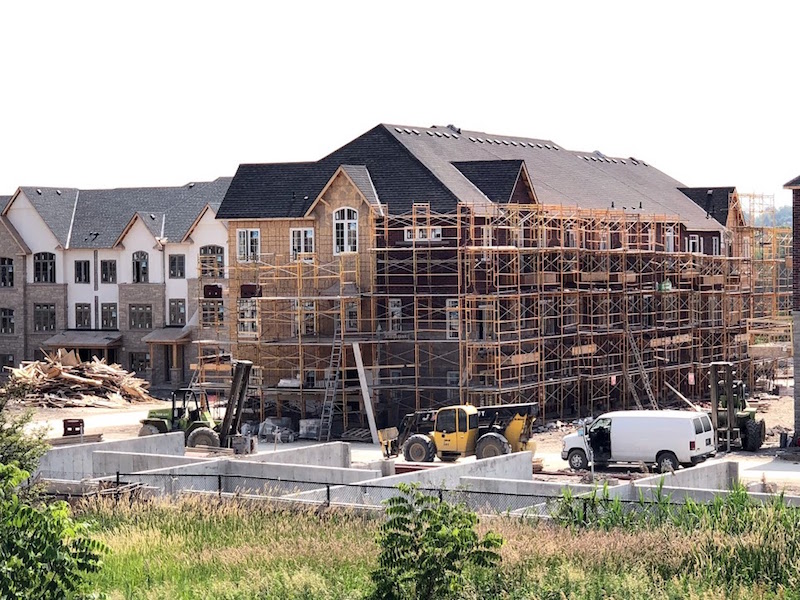 The survey covered 498 active construction projects representing 156,000 units at various stages of construction — 276 of these projects are located in Toronto alone. According to BILD, these interruptions will have far reaching impacts on housing supply in an already tight market and will have negative financial impacts on government coffers.

The residential construction industry was granted essential workplace status under Ontario’s emergency orders during the COVID-19 pandemic, however, the industry was only able to complete homes that were near completion and work on important infrastructure projects such as hospitals.

“One might ask, if the building industry was granted essential workplace status, why are there new housing slowdowns,” said Dave Wilkes, President & CEO, BILD. “The response is a bit complicated. Disruptions to the supply chain negatively impacted the ability of the industry to secure vital building materials. Worksites had to appropriately adjust to COVID-19 protocols as social distancing rules negatively impacted productivity and some municipalities had to adjust to working remotely. This slowed processing of planning and building applications and stalled developments and construction projects.”

The Altus group examined this survey data and concluded that these holdups will result in the loss of about 9,000 housing starts over the course of the next 18 months. This will setback occupancy of over 8,000 units by the end of 2021, potentially exacerbating an already existing shortage of housing in the City of Toronto, reduce construction activity, and see the loss of 10,000 jobs per year.

“Now more than ever, all levels of government must work together to make sure that proper measures are in place to remove barriers that will unlock consumer and industry construction investments to help kick-start the economy,” said Mr. Wilkes.

Investment in building construction plunged 45.9% in April: Stats Can