Blackstone REIT to buy WPT Industrial REIT in deal worth US$3.1B including debt 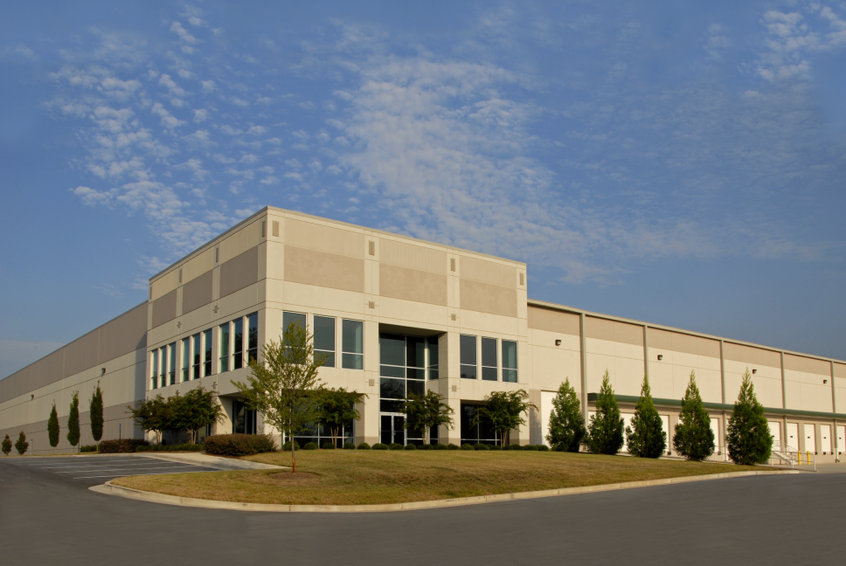 Toronto-based WPT is a developer, manager and owner of more than 100 distribution and logistics properties in the United States.

Under the deal, which is backed by the WPT board of trustees, Blackstone will pay US$22 per unit.

WPT units were up C$3.73 at C$27.36 in midday trading on the Toronto Stock Exchange on Monday.

The deal requires approval by a two-thirds majority vote by unitholders and a simple majority of votes cast by WPT unitholders, excluding votes held by certain unitholders who also hold class B units of a subsidiary of WPT.

The sale is expected to close in the fourth quarter of this year.

14 million Canadians plan to buy or rent a new home in 2021: Finder.com report