British Columbia building owners are voluntarily reporting their property emissions and energy use on a public interactive website, according to Building Benchmark BC. 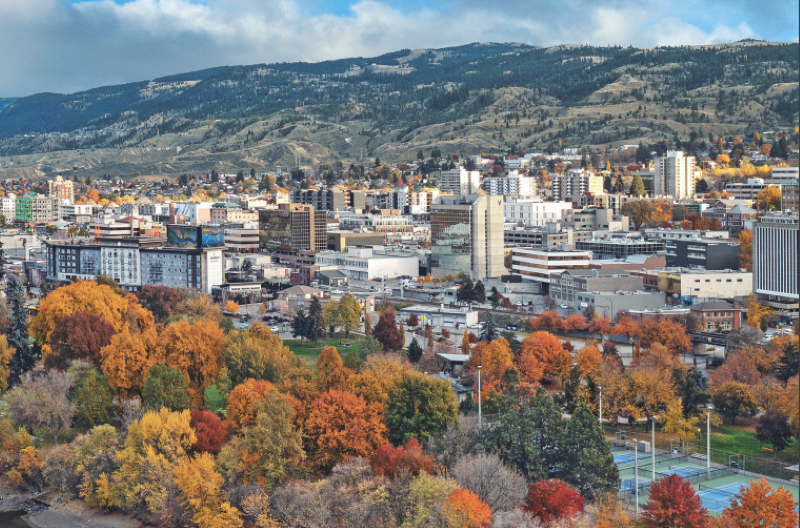 Building Benchmark BC is a local- and regional-government-led initiative working to inform public and private sector leadership on built-environment climate change solutions. The Building Benchmark BC Year Two Annual Report tracks steady uptick in the program’s second year among both property owners and jurisdictions.

Building performance benchmarking is the process of collecting and monitoring energy and greenhouse gas emissions data from a large number of buildings over time. This allows owners, managers, occupants, and jurisdictions to compare the performance of similar participating properties.

Total registered buildings more than doubled over the first year, the report finds, while registered floorspace increased 70 per cent. Further, 16 jurisdictions now partner in the program, which has expanded into the interior of BC, including the City of Kamloops and the City of Kelowna.

“Governments are dropping not-so-subtle hints that new standards of practice are coming, and the growing interest in this program demonstrates that industry is taking note,” said Donovan Woollard, the Managing Director of the OPEN Green Building Society, which manages the program on behalf of its municipal partners. “By joining Building Benchmark BC, property owners and policy makers can capture insights on how to direct resources towards the best interventions, in the right buildings, to achieve the highest climate benefit.”

The Building Benchmark BC Year Two Annual Report includes a timeline that captures all announced and anticipated climate change targets and regulatory requirements and deadlines in the province.

“Building Benchmark BC is a great way for people to understand their building’s performance,” said Damian Stathonikos, President of BOMA BC, which represents the interests of the province’s commercial building owners and managers. “It is a low-stakes way of getting started, doesn’t require a huge investment, and can really pay dividends,” says Stathonikos.